As one of the absolute most popular dog breeds in the world, it’s no wonder that we see French bulldogs everywhere! Despite their name, they are not just found in France – and have garnered a reputation for being loving, fun, and sweet animals. So, let’s get to know these four-legged friends a little better together! Here are some fun facts about French bulldogs!

At first glance, it may be difficult to tell English and French bulldogs apart, and while they do have similar ancestors, they are two very different dog breeds! English bulldogs tend to be bigger and stockier than French bulldogs. French bulldogs are generally thinner in stature and have slightly smoother skin!

Given their name, you might assume that a bulldog looks somewhat like a bull, but that is certainly not the case! In fact, they gained their name due to their efficiency in bull baiting. Look the sport up with caution – it was definitely not pleasant and was, in fact, particularly cruel to these little dogs! 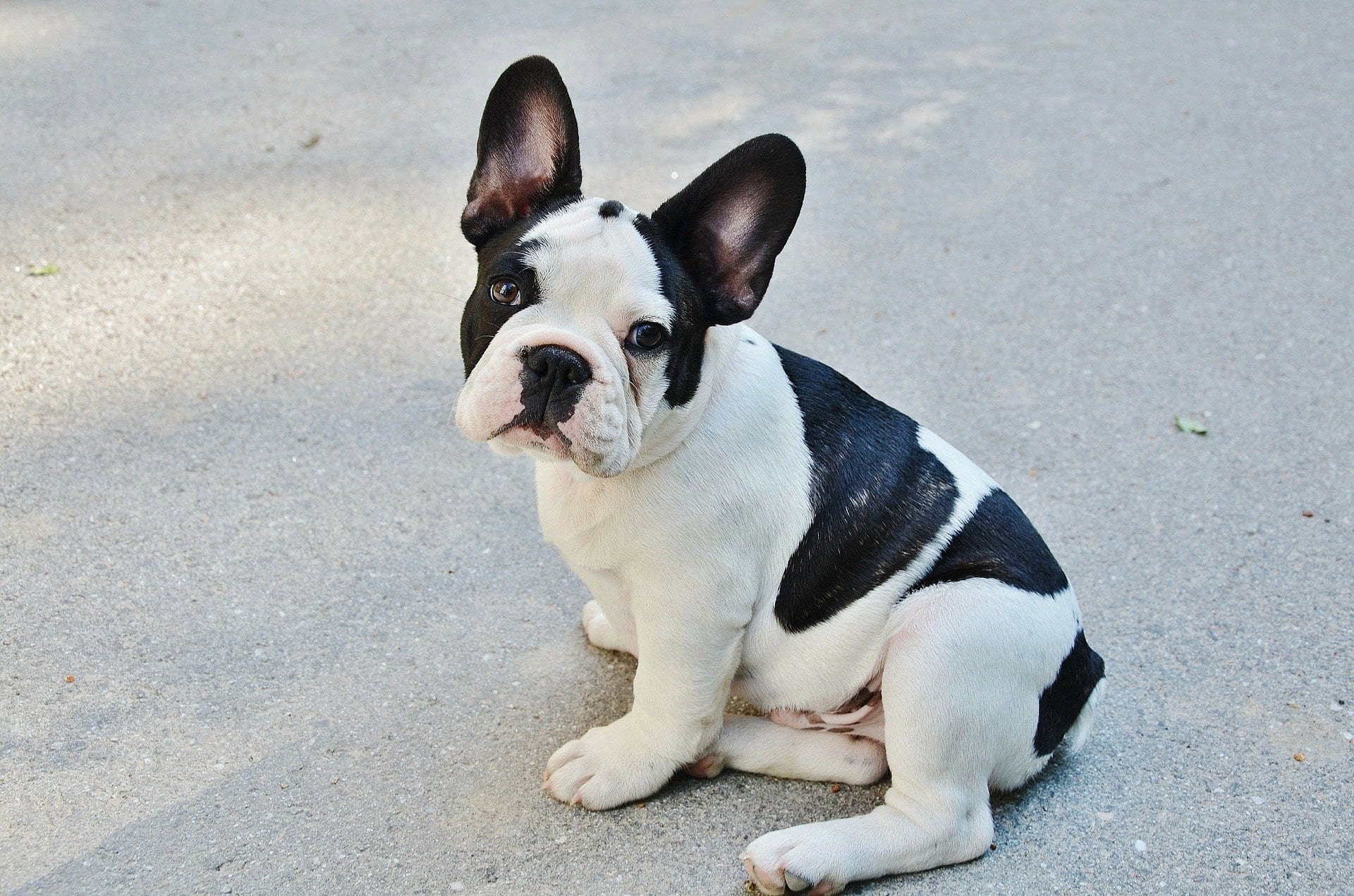 4. Are they really French?

As it happens, French bulldogs actually came from England! They were bred there originally as dogs for workers. During the industrial revolution, when lace workers moved to France, they brought their fancy bulldogs with them and wowed the French!

Clearly, the French fell in love with these new kinds of bulldogs, specifically the high-society ladies of Paris. Soon, French bulldogs became status symbols, and only the elite had them!

French bulldogs are still very popular today all over the world! In fact, they are still among the top ten dog breeds in the world – it’s likely you’ll always find someone out and about with a Frenchie!

Full-size French bulldogs are still pretty small! A healthy French bulldog should weigh between 16 and 28 pounds ideally. They can also grow to be about 12 inches tall, but that’s about it!

8. How long do French bulldogs live for?

On average, French bulldogs live to about 10 to 14 years old. However, they can famously have a host of health issues that can seriously affect their lifespan – meaning it’s always best to have a vet on standby.

French bulldogs are known as being a brachycephalic breed. This refers to their flat faces, which many people find cute! However, researchers have found that their signature flat faces were caused by genetic mutation due to extreme breeding practices to make them look this way. Sadly, this kind of mutation has a severe effect on these dogs, making it difficult for them to breathe.

Due to certain health issues, these dogs are not the most active pets! While they like buzzing around, it’s best to limit their walks to 15 minutes and have short play times to ensure that they do not have difficulty breathing. 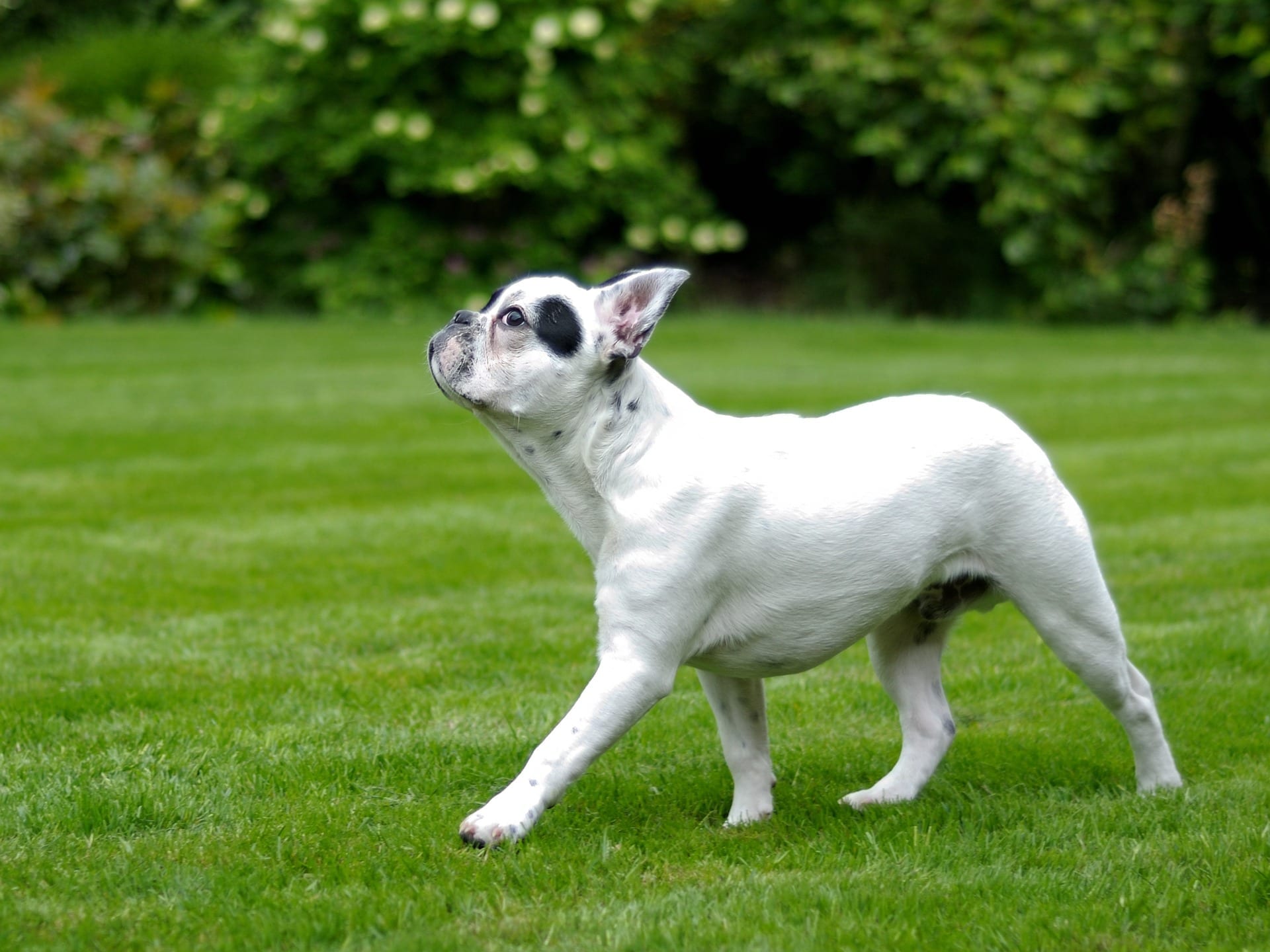 Yes, French bulldogs make for wonderful pets! They are incredibly loyal, fun, and intelligent. However, they can be very territorial, so it is essential to socialize them from a young age.

Do all French bulldogs have health issues?

Sadly, all French bulldogs naturally have certain health issues due to intense breeding. Some of their most common issues include spinal problems, brachycephalic airway syndrome, and general allergies.

Do French bulldogs bark a lot?

French bulldogs are very protective and can be very territorial. Therefore, they are known for barking quite a bit! However, generally speaking, they only bark when there is something there, and they can be trained to bark less or under control.

Do you know any fun facts about French Bulldogs? Share them in the comments below!