Geneva is one of Switzerland’s best-known cities, to the point where many people believe it to be the biggest community in the whole of the country! As you’ll soon discover, this actually isn’t the case. What it is, however, is a fantastic hub for European culture as well as a central base for research and development into astronomy and particle acceleration! Is there a city in Europe which loves science as much as Geneva? Probably not! Therefore, it’s always a fascinating spot to travel to when traversing the ski slopes and wintry sights that Switzerland is so well-known for primarily.

Geneva is a unique city to say the least, and certainly deserves being seen by everyone at least once. Before you book any kind of flight to Switzerland, make sure to read up on our interesting facts about Geneva below. Who knows – you might even learn something new in the meantime! It’s a city full of wonder and history – dive in and take a look! 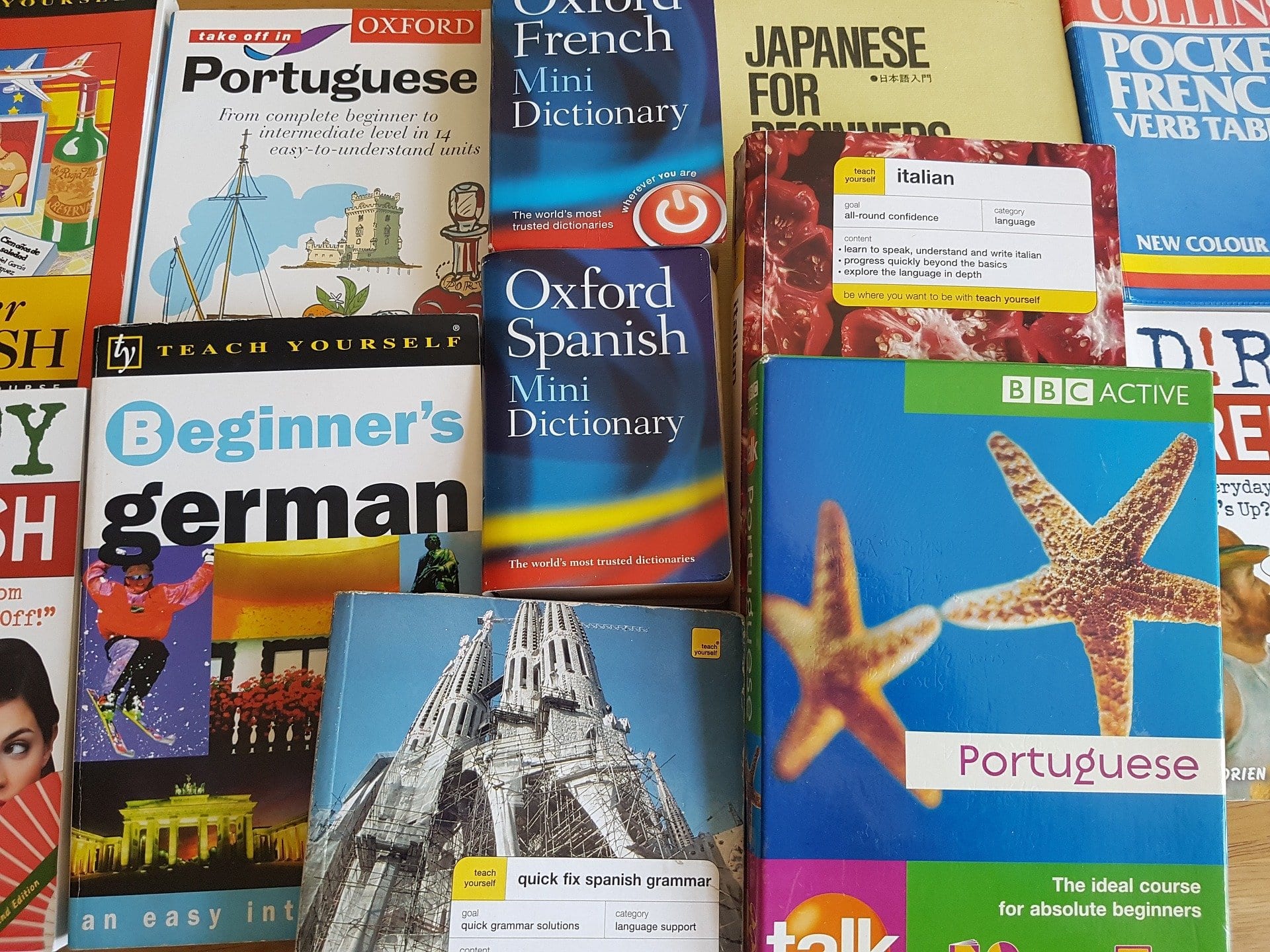 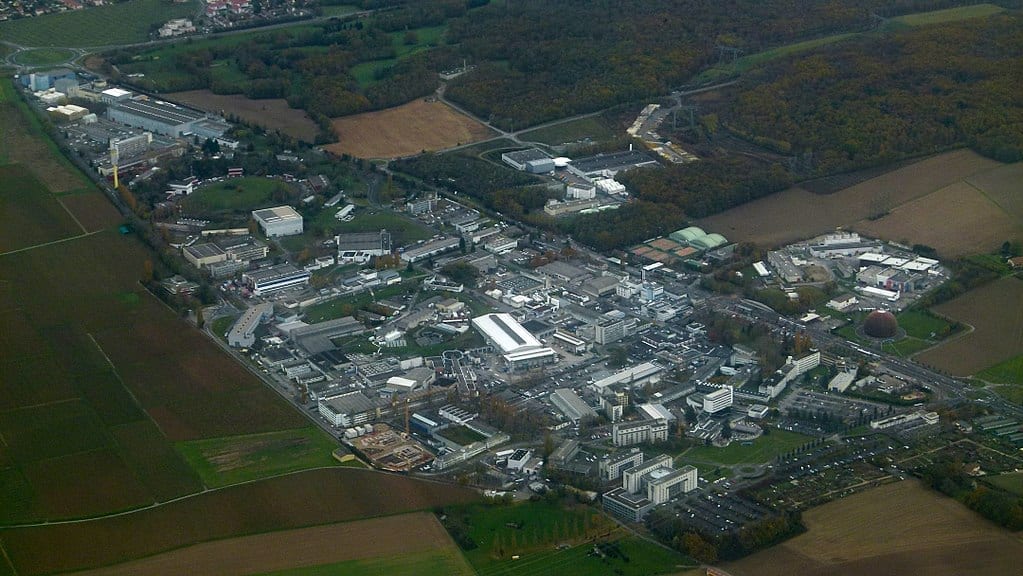 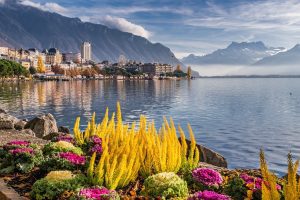 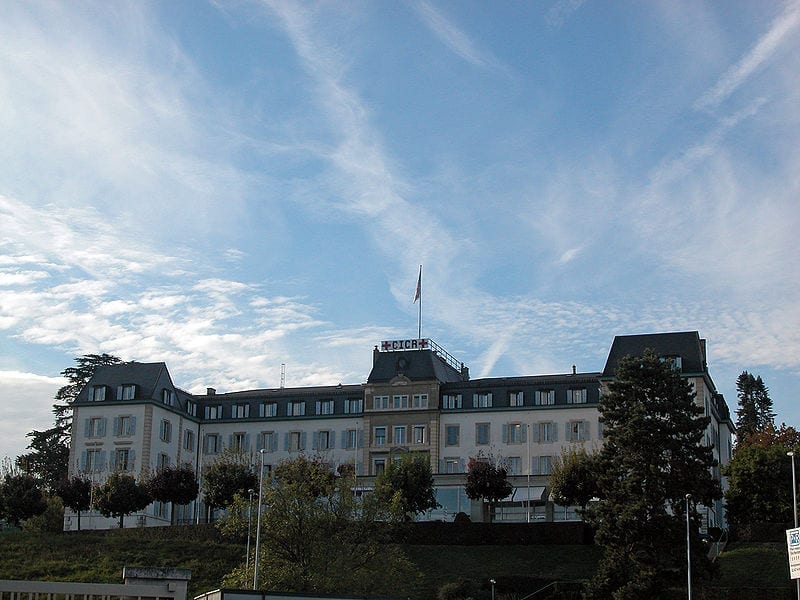 The ICRC headquarters in Geneva 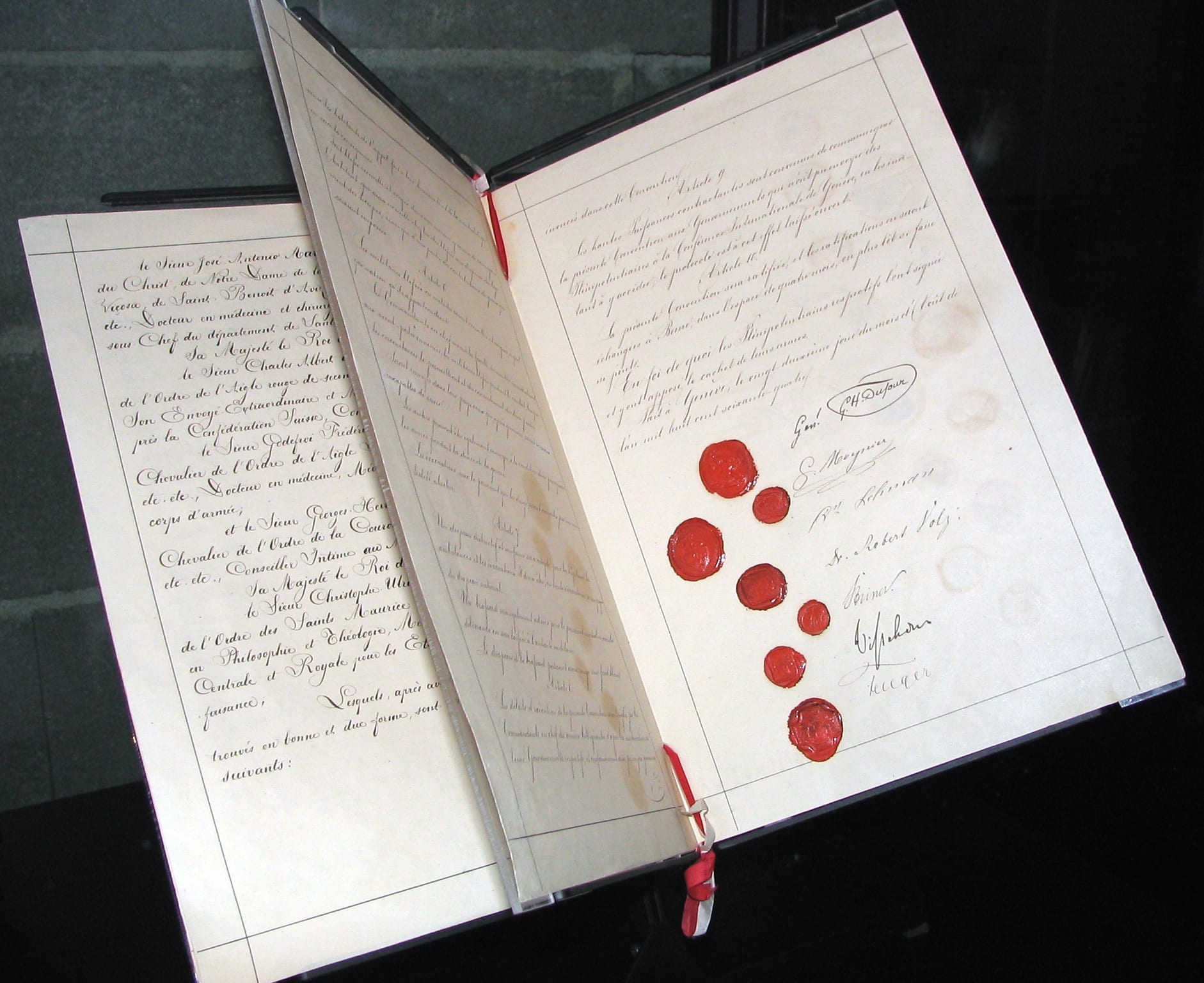 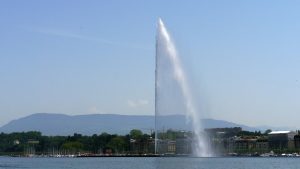 Do you know any interesting or fun facts about Geneva?  Share them in the comments below!