Undoubtedly a great ruler, Genghis Khan enabled the rise of Mongolia in terms of wealth, power, culture, and religion. His path to glory had its sacrifices and was accompanied by the loss of many lives. On one side he was a model ruler and one of the supreme leaders in the history of the world, but on the other, he displayed immense brutality.

Genghis Khan never left an unsettled score. Still, due to his leadership capabilities and cunning tactics he will always be remembered as one of the world’s greatest rulers, and not just in the hearts and minds of the Mongolian people. Let’s take a historical journey with these interesting facts about Genghis Khan… 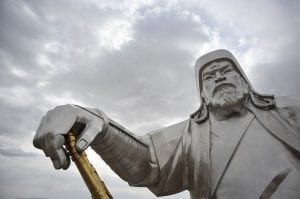 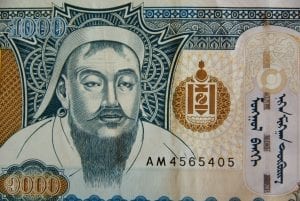 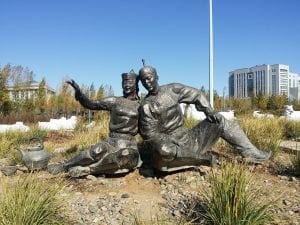 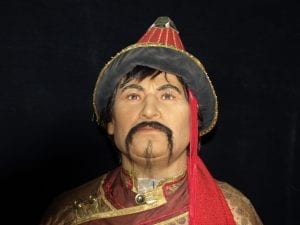 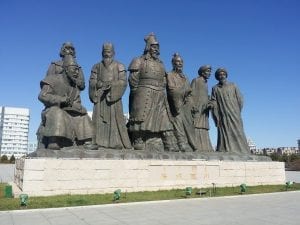 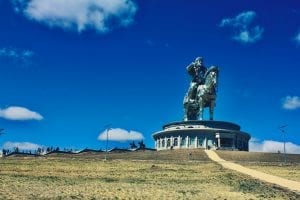 Do you know any interesting or fun facts about Genghis Khan that we’ve missed? Share them here in the comments section below!