England is, of course, home to many interesting counties! Gloucestershire is one which offers a fantastic array of heritage, countryside and more. In fact, it has a strong connection with many different popular stores and characters, and beyond this, it’s also been host to many famous filming locations. 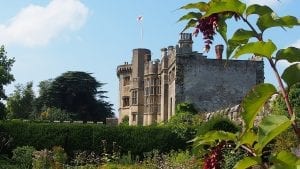 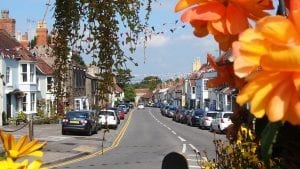 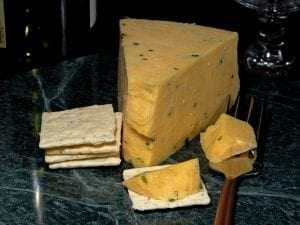 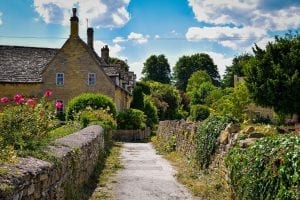 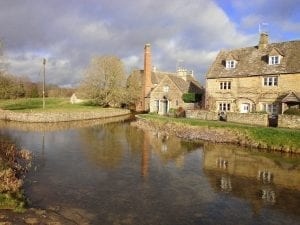 Do you have any fun facts about Gloucestershire?  Share them in the comments below!