Goldfish are some of the most unassuming critters you will ever keep as pets! For many people, they are the first animals they’ll keep at home. That’s because they are pretty low-maintenance – but there’s likely plenty about these orangey gilled wonders that you might not be aware of! Let’s take a look at 12 interesting facts about goldfish… 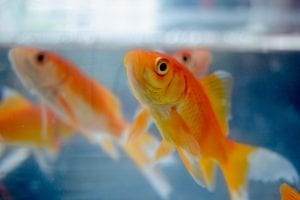 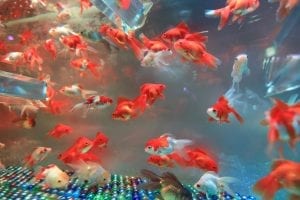 Do you have any interesting facts about goldfish that we’ve not mentioned?  Share them here in the comments section below!