Do you ever stop and think how amazing it is that your mobile phone can tell you exactly where you are in the world? You will after you’ve read these 18 fun facts about GPS…

1. What does GPS even mean?

GPS is an acronym and stands for Global Positioning System.

It has its origins in the LORAN system used in WWII. This was originally used for ships and planes to communicate over huge distances.

It’s based on the Doppler Effect. This is where the frequency of a signal changes depending on how an object is moving relative to you. 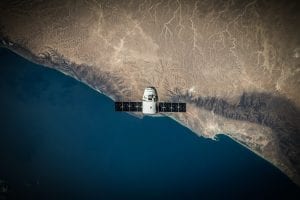 4. It has firm roots in military use.

GPS was first used by the U.S. military to coordinate training exercises.

5. Very few nations have their own GPS.

7. GPS satellites have been around for over 30 years.

The latest technology relies on satellites to make it possible, with the first one successfully launched all the way back in 1989.

8. Ronald Reagan helped to bring GPS into the public eye.

President Reagan gave the world free access to GPS after a Korean airliner was shot down by mistake by the USSR in 1983.

9. In-car GPS is older than you think.

The first cars with built-in GPS hit the road all the way back in 1996. 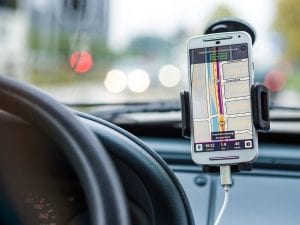 10. How many satellites does modern GPS need?

11. GPS innovations are helping the needy.

Shoes are now being developed with GPS installed, to help people with Alzheimer’s stay safe.

Current systems can pinpoint your location to within 10 meters. 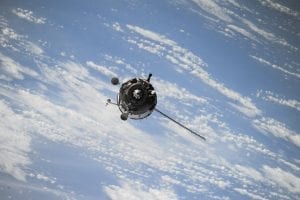 Solar storms are a regular threat to the satellites which make the system possible.

How accurate is GPS?

GPS is considered extremely accurate in the modern age - especially if you use it outdoors - between five to ten meters of accuracy is the standard.

What is the most accurate GPS?

That really depends on what you’re using it for - some brands, such as Garmin, are great for using on the road.What GPS does the US military use?

GPS does the US military use?

The US military uses a specialist system called Navstar, which is operated via the Department of Defense.

Do you know any interesting facts about GPS that?  Share them in the comments below!