If there’s one thing that keeps us all grounded, it’s gravity! Earth’s gravitational pull is truly fascinating – and without it, we’d all be floating off into space. Here’s some fun facts about gravity that might just impress you!

1. Planets orbit each other thanks to this mysterious force.

Anything which has mass is subject to gravity – simple! The greater the mass, the greater the effect of gravity. This helps to define the measurement of weight, too – hence why you are effectively ‘weightless’ in space.

3. The Moon dictates how our oceans move.

The gravity of our Moon causes tidal movements on Earth – and tidal flows are measured and used as forecasts for shipping navigation across oceans and seas. Without the Moon, we’d be lost! 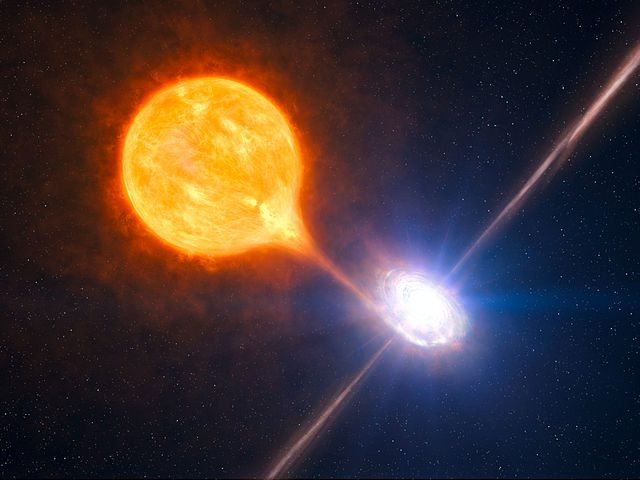 Albert Einstein discovered gravity pulls light as well as mass. If torchlight is directed upwards, for example, it will begin to turn red and become undetected by the human eye!

5. Black hole gravity isn’t to be toyed with.

Black holes are serious about gravity! They have a huge mass in a relatively small volume. This means that not even light can escape from their powerful gravitational pull!

6. Gravity differs all over the planet.

The gravity on Earth is not actually uniform! This is because the mass of the planet is uneven.

7. Even Aristotle had gravity theories.

8. Copernicus, too, had things to say about gravity.

The scholar Copernicus studied the planets and deduced that the Sun was the center of our solar system – and, furthermore, that planets revolved around it.

9. But, it’s Newton that famously ‘found’ the force.

Isaac Newton, widely credited with ‘discovering’ gravity, actually developed the ideas of Copernicus. He deduced that planets attract each other! 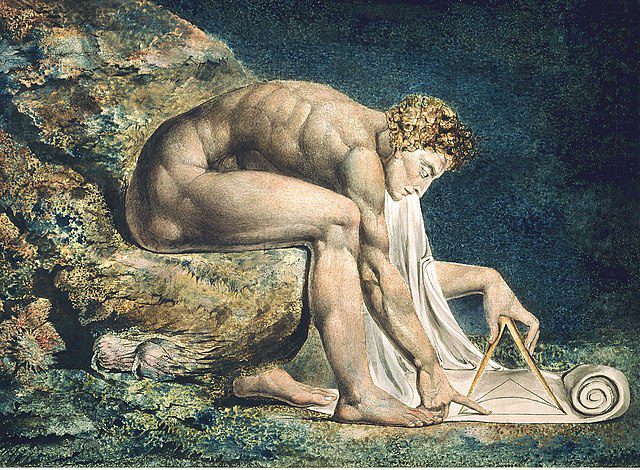 10. Newton’s mathematics have proved to be very useful!

In 1687, Newton composed an equation to help explain his formula of universal gravitation. He wrote this as F1=G(M1.m2)/r2.

In this equation, G represents the gravitational constant. F is the force of gravity, m1 and m2 are the masses of two objects, and r represents the distance between them.

Believe it or not, gravity is actually the weakest of all the forces we’re currently aware of. Bizarre – considering that it is literally keeping life on Earth grounded!

It’s thought that gravitons exist – which are particles that actually carry gravity without the need for mass. 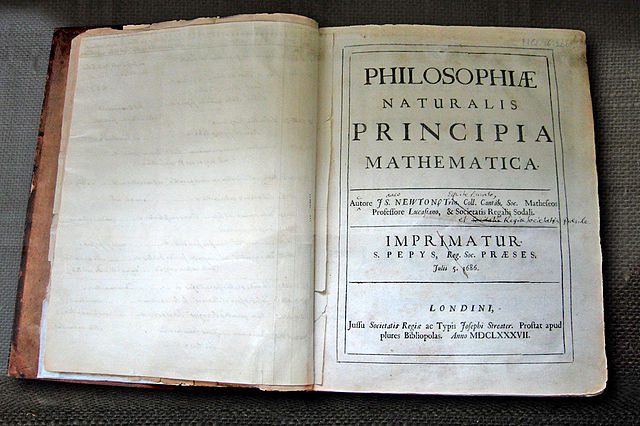 13. Keeping the Moon in check…

Without gravity, the Moon wouldn’t hold its place – meaning, again, we owe it a great debt!

Your weight is said to change when you accelerate – not great for a diet option, admittedly, but fascinating science, indeed!

In fact, there’s a spot on Earth where you can feel weightless – it’s at the core!

Gravity gets stronger if mass is greater, and if the distance between two objects shortens.

Are rays of light ‘bent’ by gravity?

Yes - Einstein discovered light can be refracted by large objects. His theory of general relativity shows that gravity arises from the curvature of space. It illustrates how light is bent and helped to assist studies relating to black holes.

Will gravity affect the human body during space travel?

Yes - gravity affects our weight beyond planet Earth - simply because atmospheres differ on various planets, and in space itself, there is no gravity at all! We’d simply float!

Do you know any fun facts about gravity?  Share them in the comments section below!