No one need ever be bored in Guam! This popular territory has an eye-opening history and a vibrant leisure scene – making it one of the most curious countries you’ll learn about worldwide. Want to get started with some fun facts about Guam to clue you in? Keep reading…

1. Guam was discovered in the 16th century.

2. UFOs have been spotted here.

Lieutenant Ted Brunson is on record for spotting a UFO over Guam in 1957. He could not match the speed of the craft with that of his own – could it have been alien life?

3. It’s highly popular with the militarily-minded.

Guam is of huge interest for military personnel and historians, particularly those with an interest in Guam’s role during World War II. In 2011, the Guam Pacific War Museum opened its doors – showing off artillery and artifacts that once belonged to US and Japanese forces during the conflict. 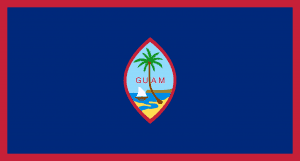 4. What’s the capital of Guam?

The capital is called Agana – and it’s one of the oldest cities of the region.

Guam-born Ray Robson was only nine years old when he became a Chess Grandmaster! He was born on October 25th, 1994.

99% of non-military workers in Guam hail from the Philippines.

A wide range of watersports and activities attract people of all ages to Guam. These include snorkeling, dolphin watching, paddleboarding, swimming, jet skiing, and kayaking.

8. Do they speak your language?

In 2010 an in-depth study revealed that 43% of the population of Guam speaks English.

However, the language of the Chamorro is also widely spoken in Guam. The Chamorro people have ethnic roots in Borneo, Mexico, Spain, and the Philippines, and have some other European ancestors, too.

9. The US seized Guam after many years.

In 1898, Guam was captured from the Spanish by the US – during a conflict in which no blood was ever shed! Spanish influence is still pertinent today across the territory – some names, cuisine and music retain some Spanish connections. 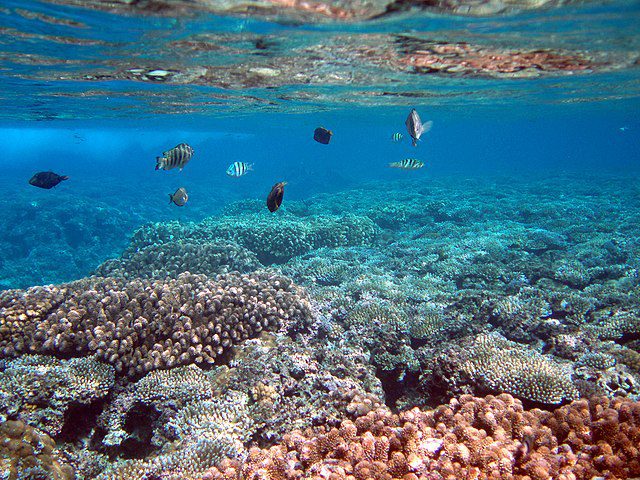 During World War II, Japan seized control of Guam and held onto it for two and a half years. In 1950, US Congress made it a territory of the United States.

Guam is technically part of the US as a connected territory, but its residents can’t vote for the US President. This is despite the fact that the people of Guam are regarded as US citizens!

Guam is the US’ closest physical link to Asia, and even then, it’s still around three-and-a-half hours’ flight away! 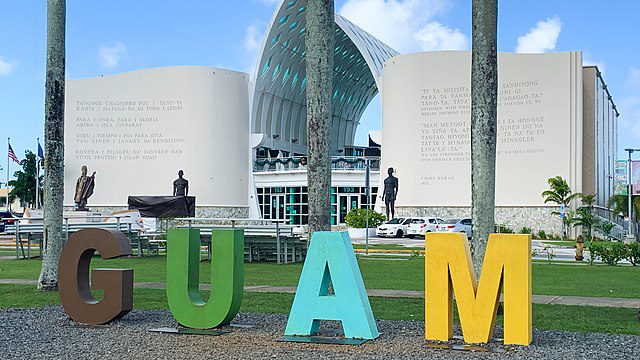 Guam is, per capita, the biggest consumer of Spam on the planet. No, not junk emails – but the potted meat!

Guam is famous for being a fantastic duty-free center for all kinds of shopping demands. Many people travel here to get their pick of alcohol and various daily items without having to pay exorbitant fees on top.

What really separates Guam from the US is the fact that you don’t have to tip for dinner! In fact, tipping in general is never encouraged here – a bit of a break from what you’d expect, then! 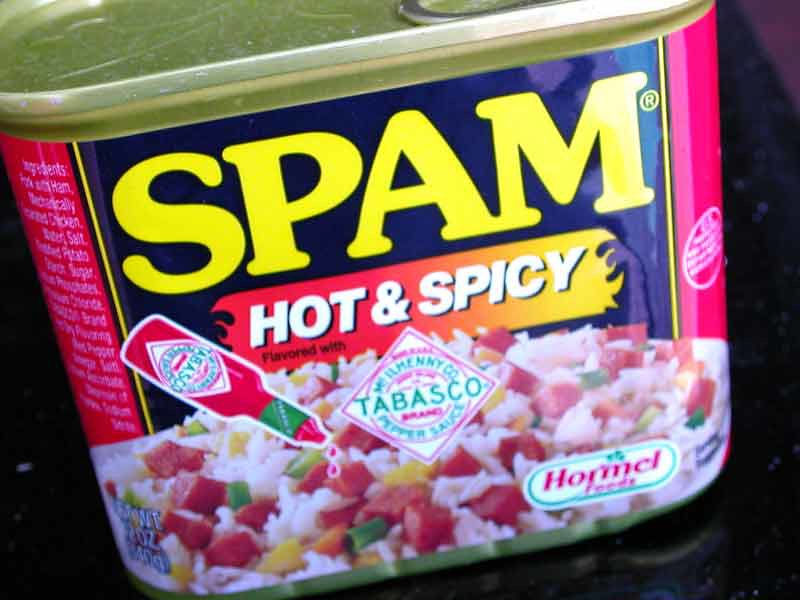 How much of Guam is occupied by the US military?

Data suggests that 29% of the area of Guam is occupied by the military of the USA.

What’s a popular dish in Guam?

Popular dishes in Guam include Chicken Kelaguen. This deliciously marinated chicken is bursting with spices and lemon juice, coupled with coconut milk.

Is Guam a poor country?

Sadly, up to 23% of the whole population of Guam is said to live in poverty, though the country is widely invested in.

Do you know any fun facts about Guam?  Share them in the comments below!