England is home to some truly wonderful countryside and heritage trails! One of the most spectacular historic counties is, of course, Herefordshire. However, you may well be from the region, and might not know all that much about it. What is it about the East Midlands that remains so fascinating to people travelling through?

It’s a fairly central county in the region, flanked by the likes of Worcestershire, Shropshire, Gloucestershire, and Powys and Monmouthshire down in Wales. Want to know more about the region? Keep reading and we will be sure to fill you in on everything you need to know! 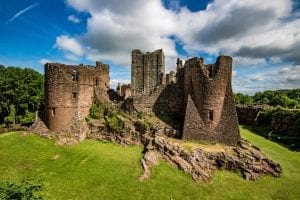 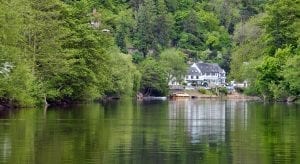 Do you have any interesting or fun facts about Herefordshire that we’ve missed?  Share them here in the comments section below!