A silvery creature with some tinges of blue here and there, and a forked tail! Are you guessing yet? Yes, it’s a herring! This fish has a torpedo-shaped body with a dark greyish-blue upper-side, and silver over the rest of its body.

1. There are many, many herrings out there.

Herrings belong to a wider family of around 200 fish species, but there are three species of herrings that are most common: Atlantic, Pacific, and Araucanian.

2. They’ve even been fought over!

The Battle of the Herrings was fought in 1429 near Rouvray, France, when French forces tried to disrupt a convoy of fish and arms to the British.

Adults range from 20 to 38 centimeters (8 to 15 inches) in length. The body of the herring is covered with large, thin, loosely attached scales. The mouth is large and contains small weak teeth. The lateral line is not visible, and there is no barbell.

4. They are found all over the world.

One of the most abundant species of fishes in the world, herrings eat such minute organisms as copepods, pteropods, and other planktonic crustaceans, as well as fish larvae.

5. They are school fish.

This species lives in large groups known as “schools.” A single school can contain more than a billion individuals! However, most schools number in the thousands or hundreds of thousands at the most.

They travel in vast schools, providing food for larger predators such as cod, salmon, and tuna. Despite the immense numbers that you can find this species in, they are actually quite fragile and sensitive.

6. They fall prey to pollution and fishing.

Though their populations remain high, in regions with greater pollution these fish noticeably disappear. Herrings may be caught with drift nets and surrounding nets (mostly seine nets or trawls).

7. How do herring mate and breed?

Herring spawn between December and midsummer, depending upon latitude and temperature.

Each female deposits as many as 40,000 sticky eggs on seaweed or rocks; the eggs hatch in about two weeks.

Herrings move shoreward to spawn, and after spawning, the schools of mature herrings disperse.

The fish mature in about 4 years and may live 20 years.

9. Herring fishing is not an exact science!

The large herring fisheries are subject to great fluctuations in their annual catches because the survival of the populations of young herrings varies widely from year to year.

During a season the size of the catch can fluctuate enormously from year to year and, in some instances, as off East Anglia for example, the stocks may disappear completely, perhaps for several years. 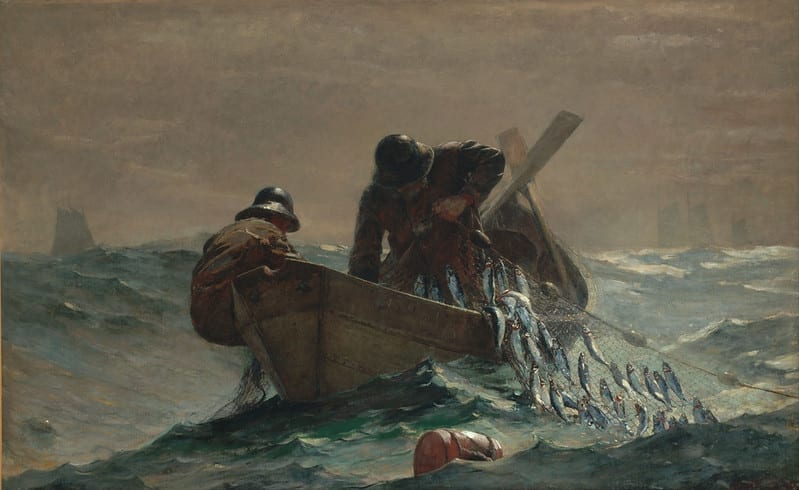 The Herring Net, 1885 by Winslow Homer

The size of the British herring catch declined rapidly in the years after the Second World War until 1968, but since that date, the amount caught has gradually increased.

11. The name applies to many kinds of fish.

The term herring is also used for certain fishes in families other than Clupeidae, such as the wolf herring (Chirocentrus dorab).

12. We’ve enjoyed them for many years!

We have eaten herring since at least 3000BC. Herrings have been salted in Europe for at least 1000 years to keep as winter food, too.

Salting preserves the fish without refrigeration and makes it easy to transport, as well as extending its shelf life significantly. 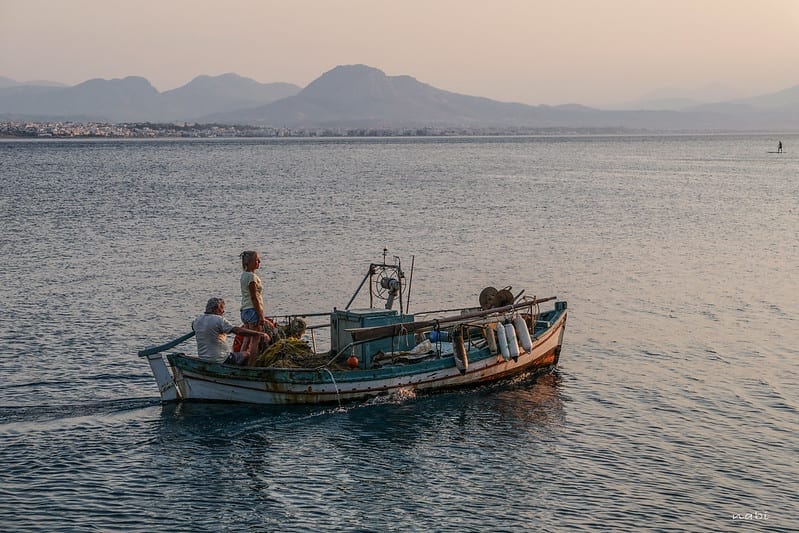 In eastern Canada and the north-eastern United States, most of the herring utilized are young fish, taken in inshore weirs or seines, that is canned as sardines. This fish has creamy colored meat, high oil content, and a small flake.

The bulk of the herring taken in the Pacific Ocean is used in the manufacture of fish oil and meal, and smaller quantities are pickled and smoked.

Herring is mostly processed for smoking, curing, or canning, but fresh herring is excellent fried, grilled, or boiled. 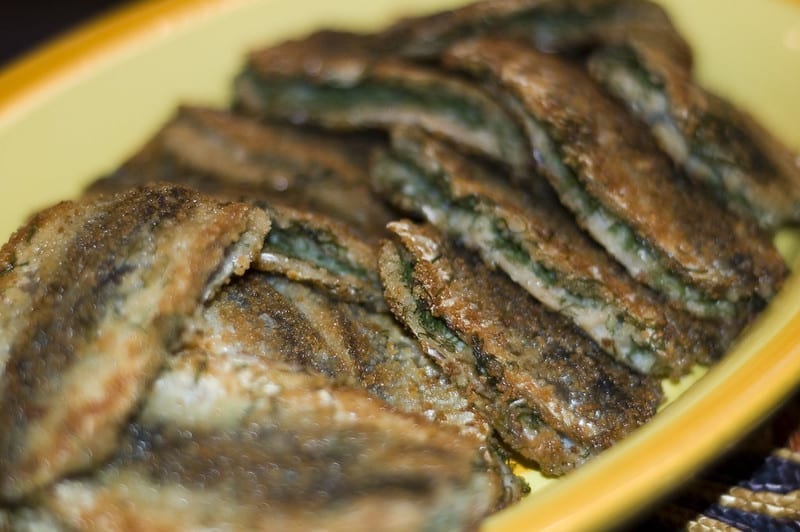 16. There are many global differences in how herring are cooked – here’s just a taste.

Herring is a staple food in many cultures and can be prepared in different ways.

Raw herring with raw onion is a spring delicacy in the Netherlands.

In the Philippines, herring is eaten dried and often served with garlic, rice, and eggs for breakfast.

In Sweden, strong-smelling fermented herring (surströmming) is eaten with flatbread and toppings like mashed potato, and diced onions.

The herring is found on both sides of the North Atlantic.

The most important fishing grounds are the North Sea, the Baltic Sea, and the coastal waters of Britain, Norway, Iceland, and Canada.

18. Seriously – there are scores of them out here!

The number of herring in the North Atlantic has been estimated at four billion. 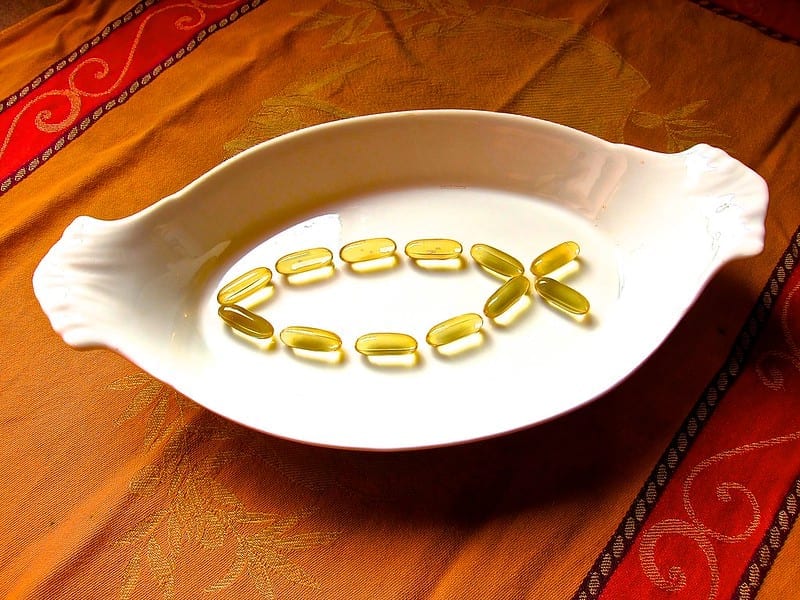 The phrase ‘red herring’ comes from the use of kippers to train or possibly divert hunting dogs.

A sculpture of a shoal of herring may be seen at the port of Fishguard, Wales.

21. …and, something rhyming with art…

A study in 2003 reported that herring may communicate at night by breaking wind. 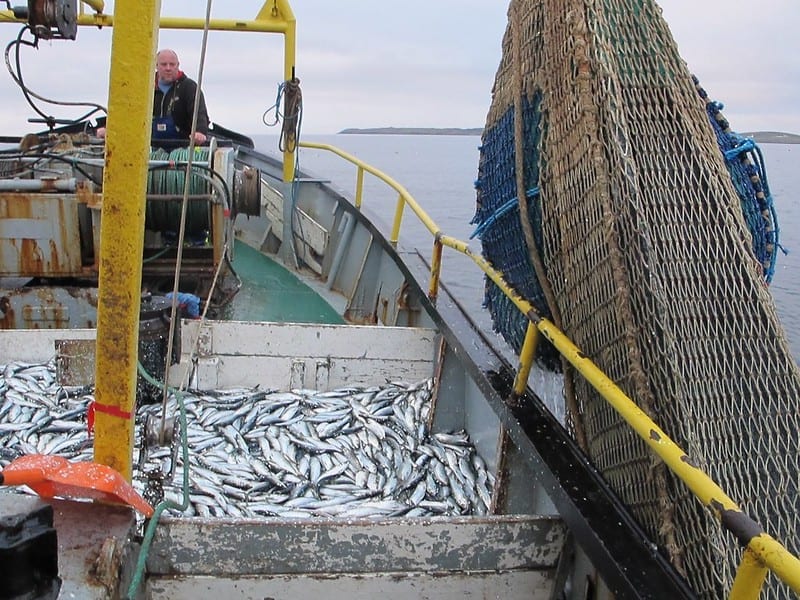 The first barrel of new herring caught in the Netherlands is always sold at an auction. In 2010 the barrel of 45 herring went for about £45,000.

23. The Bard made mention of the popular fish.

Herrings are even mentioned in Shakespeare’s “Twelfth Night”, “…and fools are as like husbands as pilchards are to herrings; the husband’s the bigger”. 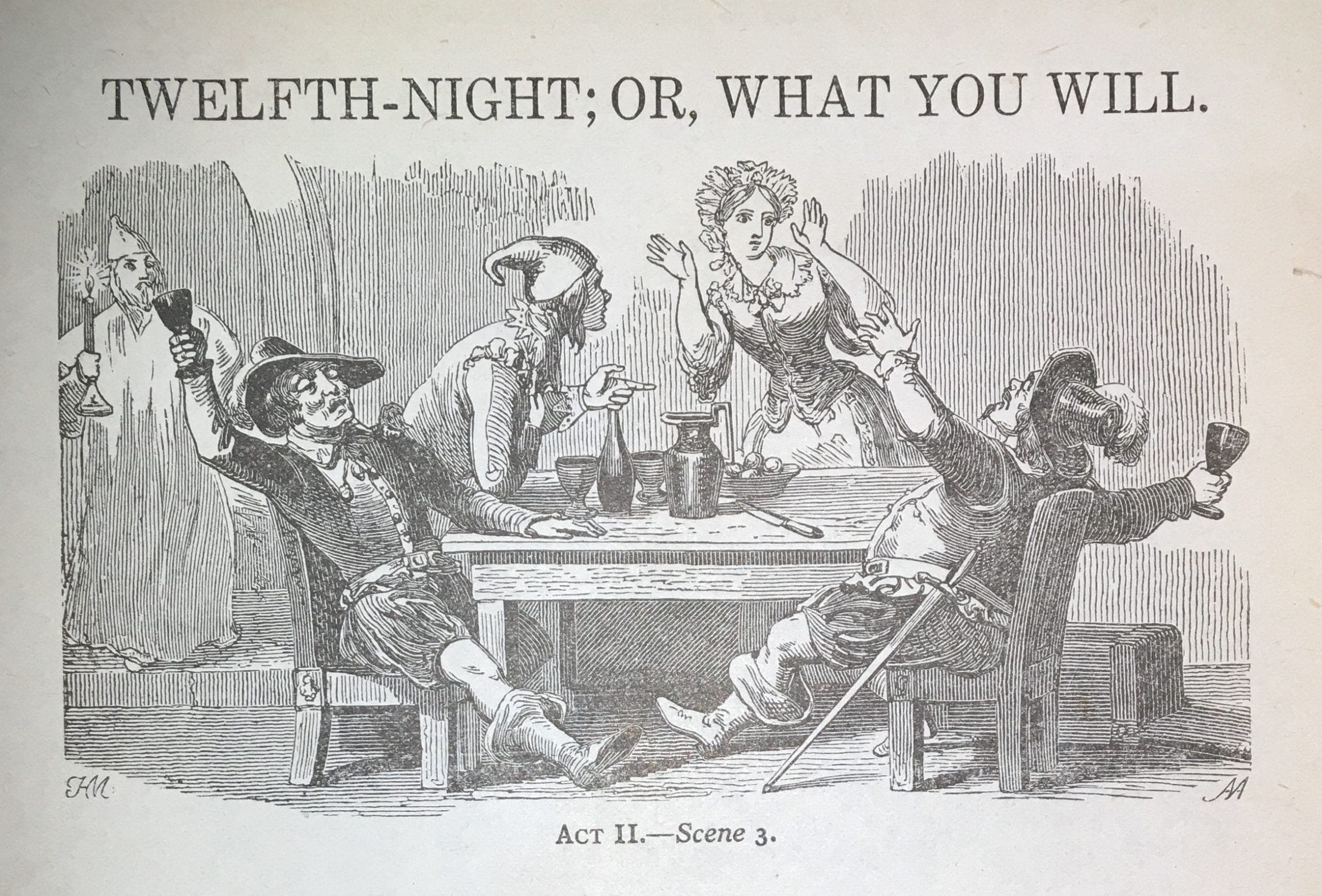 Herring have all kinds of nicknames - but you may have heard them referred to as silver darlings!

Is herring the same as mackerel in terms of taste?

Not really - they can be cooked and prepared in similar ways, but herring tastes stronger.

What exactly is a kipper?

Surprise surprise - a kipper is actually a herring, too!

Do you know any fun facts about herring?  Share them in the comments below!