Ever been a fan of Downton Abbey? The massively popular ITV series really took a life on its own over the past decade or so, and if you visit the imposing Highclere Castle in Hampshire, you’ll soon find that the grounds are rather familiar. Highclere Castle is known to most nowadays as the main filming location for the popular series, though it actually has a fantastic and deep history which is well worth tapping into.

Have you ever visited Highclere Castle? If you’ve ever toured the Wessex Downs before, it’s worth taking a look around the grounds for yourself – but before you do embark on any kind of visit here, do make a point of reading the following interesting facts about Highclere Castle to help you get better acquainted. 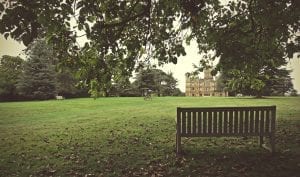 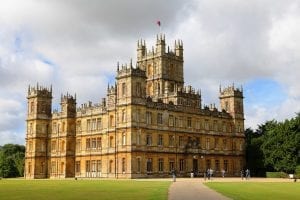 Do you have any interesting or fun facts about Highclere Castle that we’ve missed? Share them here in the comments section below!

12 Captivating Facts about The Cutty Sark