Homeopathy is a popular form of medicine that has proven to be the source of much controversy over the years. While some swear by its natural healing capabilities, others suggest that there is very little foundation to assume that any of it actually works- and that it can in turn be dangerous for your health. But, how much do you honestly know about the practice? Let’s get to know it better by taking a look at these 10 fun facts about homeopathy!

Homeopathy is an alternative medicine in which homeopaths (the practitioners) believe that – by using strongly diluted substances that mimic certain symptoms in diseases – the body can effectively heal itself. Homeopathy has been popular since the 18th century, and was first introduced by Dr. Samuel Hahnemann. Despite this, it is still regarded by many as a form of therapy ‘alternative’ to mainstream Western treatments.

2. What does the word ‘homeopathy’ mean?

The word ‘homeopathy’ itself is Greek. ‘Homeo’ comes from the word ‘homoeo’, which roughly translates to mean ‘similar’. ‘Pathy’, meanwhile, derives from the word ‘pathos’ which means ‘suffering’. Put those words together, and you have ‘suffering similarly’ – it’s a clever name for the process!

Many famous people, public figures, and celebrities reportedly use homeopathy to soothe their ailments – including Sir Paul McCartney, David Beckham, Jude Law, Jennifer Anniston, Tina Turner, and Twiggy. However, it is not known whether they all use homeopathy alone, or as just one form of healing – you’d have to ask them outright! 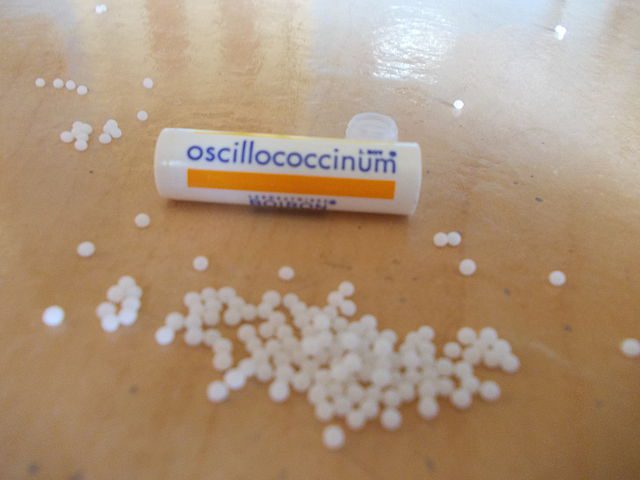 Celebrities aren’t the only ones to really get behind homeopathic treatments! The British Royal Family has benefited from homeopathic care since the 19th century. In fact, they even have their own Royal homeopathic doctor!

5. Homeopathy is highly popular in India.

Although homeopathy is still making its way into Western culture, it is fully established in other countries. In territories such as India, homeopathy is fully integrated into the healthcare system. It’s an example of traditional medicine – such as acupuncture – which is still considered ‘alternative’ to the western mainstream.

While homeopathy may still not be mainstream on the continent or in the US, it is technically a European creation. It was first developed and practiced in Germany many years ago!

It is currently estimated that there are over 4,000 different homeopathic remedies. There are medicines for all different kinds of ailments and conditions, including asthma, hay fever, ear infections, and even mental health conditions!

One of the biggest benefits of homeopathic medicines is that due to the fact that they are all-natural, they are not addictive. They are also widely considered safe for children as well as adults.

9. The FDA hammers down.

Despite natural assurances, the FDA in the US implemented extra measures for scrutiny against homeopathic medicine in 2017. Now, all medicines and treatments falling under this umbrella need to be more carefully considered for highly vulnerable people – and greater scrutiny of applicable laws apply, too.

One of the biggest selling points of homeopathic remedies is that they are completely natural – and therefore kind to the environment. They are also not tested on animals – providing those following vegan lifestyles with a safe outlet to heal. 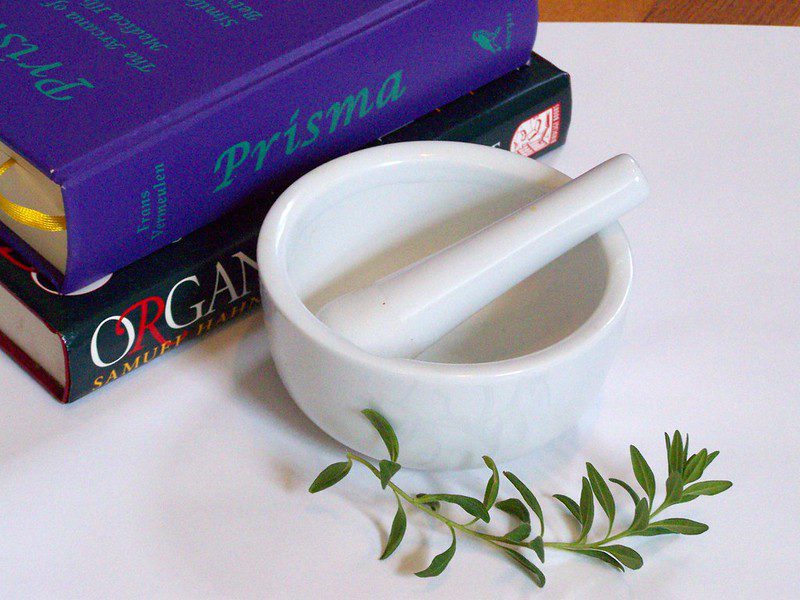 Do homeopathic remedies have any side effects?

As homeopathic medicines are considered natural, they very rarely have reportable side effects. However, there have been reports of homeopathic remedies causing allergic reactions such as rashes in extreme cases - vulnerable patients need to take special care.

There are currently no homeopathic medicines that have been approved by the FDA (the US Food and Drug Administration).

Given that homeopathic remedies are made from all-natural products, many assume that they are perfectly safe for pregnant women. However, given that the different medicines are made from different combinations of ingredients, it is never a good idea to take them when you are pregnant, unless you have your doctor’s approval first.

Do you know any interesting facts about homeopathy?  Share them in the comments below!