Howard Hughes remains one of the most fascinating people of the 20th century. A multi-billionaire, playboy, inventor, investor and record-breaker, Hughes did more in his lifetime than many will ever hope to! Linked to multiple famous women and having been responsible for retooling hospital beds and multiple aircraft, the likes of Hughes may never really be known again.

However, there was more to Hughes than his latter years of paranoia and OCD – here are some interesting facts about Howard Hughes, the marvelous man who is well worth remembering. Who knows – you might even find him inspiring! 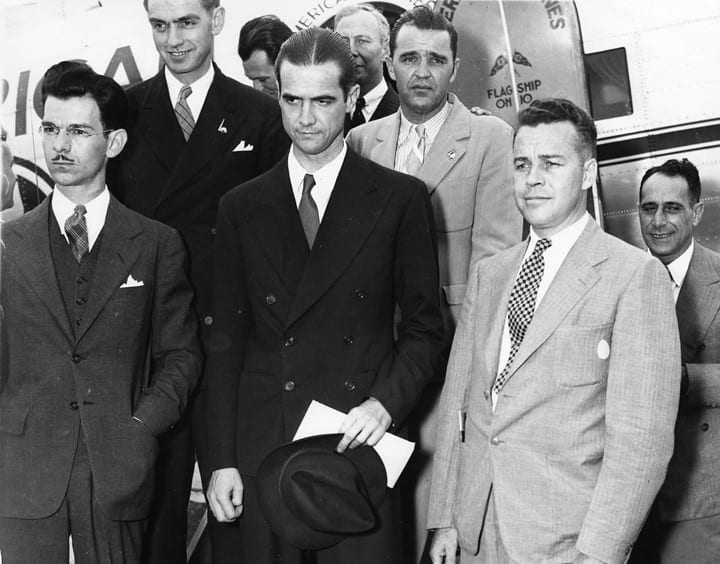 Hughes in the middle 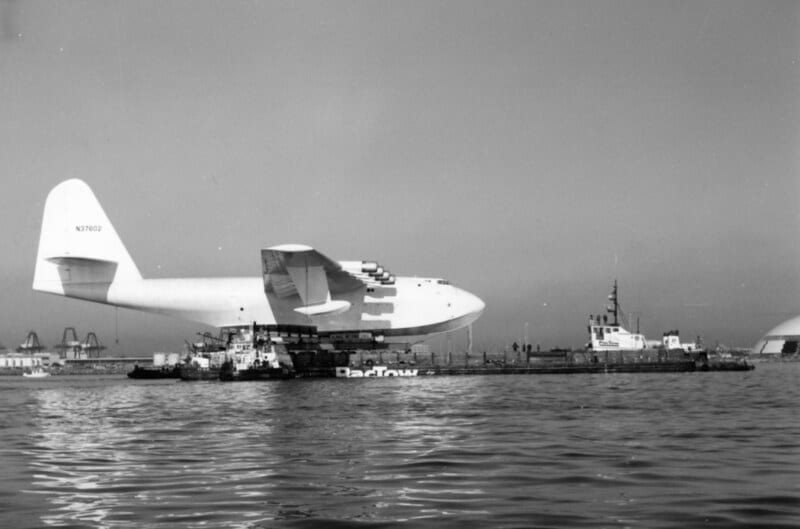 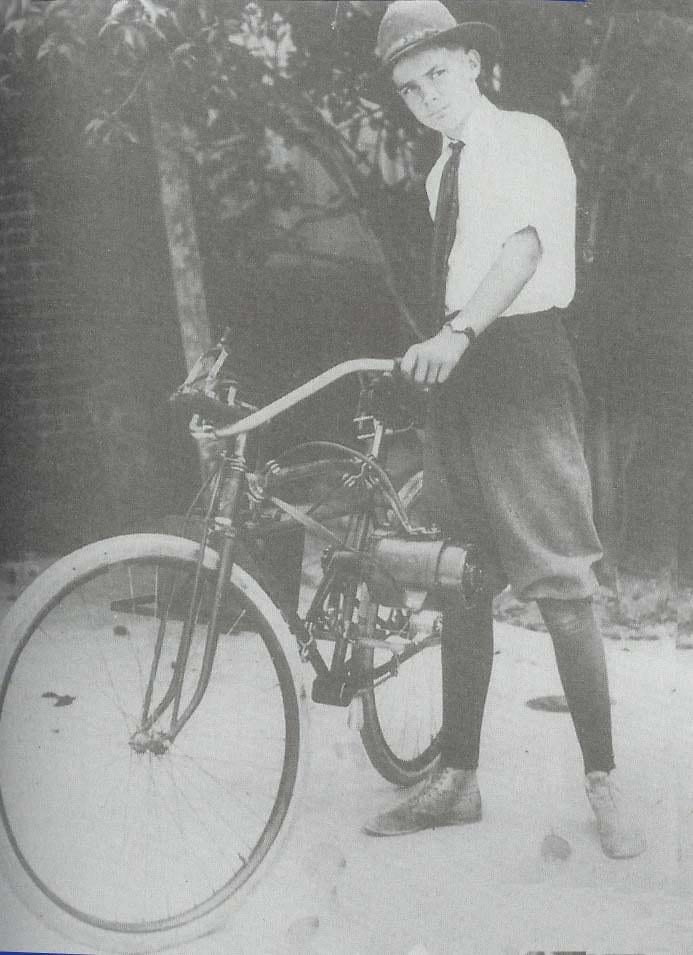 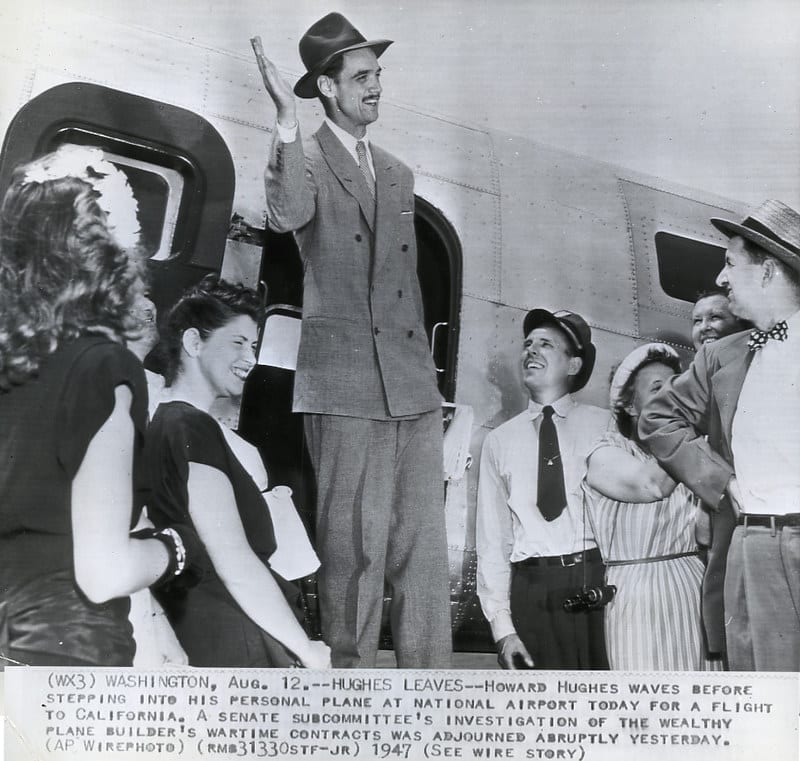 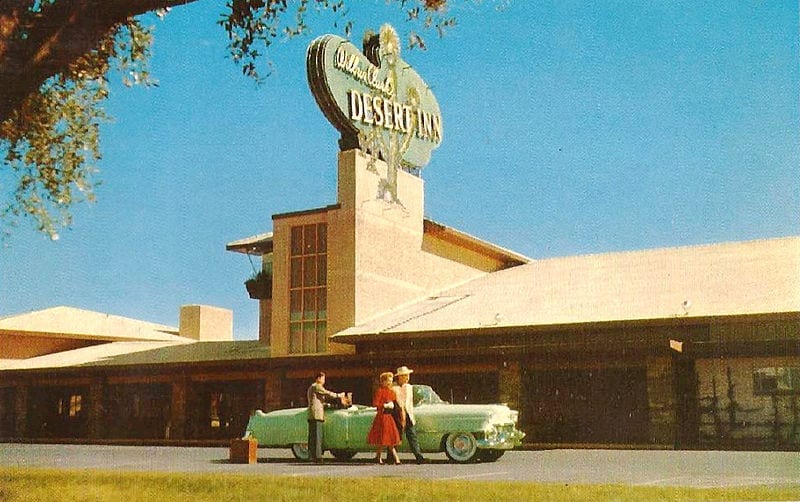 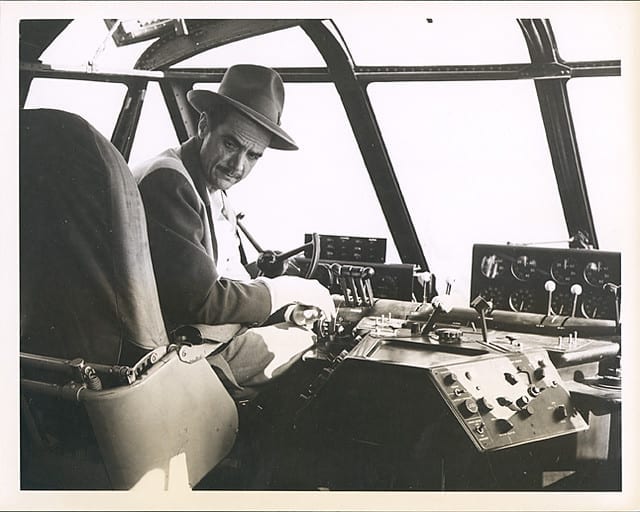 Do you have any interesting or fun facts about Howard Hughes that we’ve missed? Share them here in the comments section below!