We all think we know what an IQ means, but do we really understand it? Does the number tell us more about ourselves other than just how bright we are (or wish we were)? Here’s some fun facts about IQ to find out…

IQ is an abbreviation. It stands for intelligence quotient.

2. The way you feed as a baby might determine your intelligence.

Breastfeeding can boost a child’s IQ by as much as 8 points.

There was once a strong correlation between suicidal thoughts and low IQ. However, some recent studies claim this may be the other way around. 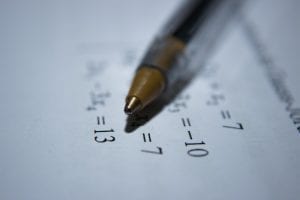 Birth order has no impact on IQ, despite the urban myths we’ve all heard about!

Scientists are split on whether head size impacts IQ.

6. There’s not much to give between men and women on IQ.

There are small differences between average male and female scores.

Scores of 160 or over are recognized as genius level. 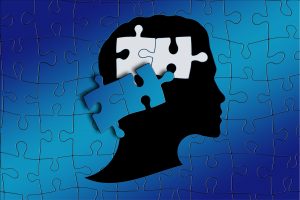 There are concerns that cultural bias inherent in current tests skews the results.

11. It was once a healthcare tool.

IQ tests were originally introduced as a medical diagnostic tool.

The US military uses them to help assign recruits to the correct roles when they apply. 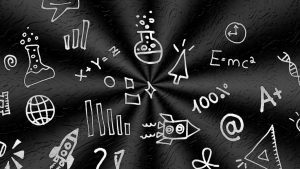 13. You have a good chance of boosting your IQ!

80% of IQ is genetic — scientists think the rest can be learned.

Not as once thought. Sometimes considered an early benchmark of some autism assessments, in 2011, assessor Deborah Rudacille suggested otherwise.

Do astronauts take an IQ test as part of recruitment procedure?

No, astronauts do not take IQ tests as part of the initial selection process!

Are IQ tests used in the research and development of AI?

Yes, IQ tests are being used in the development of Artificial Intelligence. The cognitive ability of computers is now used as a measure of success!

Do you know any fun facts about IQ?  Share them in the comments below!

This page was last modified on October 12, 2021. Suggest an edit