The Channel Islands are home to some of the most fascinating communities in the British Isles – and Jersey is by far the biggest of them all. The astounding coastal escapes available here are always likely to appeal to those who want to look into a ‘staycation’ in the UK, but still fancy going a bit further than their home town or city!

Jersey is an island that’s rich in fascinating history as well as wonderful sights and green walks. Here are a few interesting facts about Jersey that might be completely new to you! 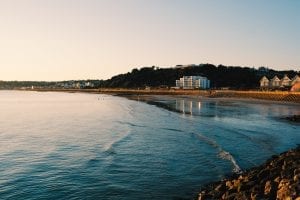 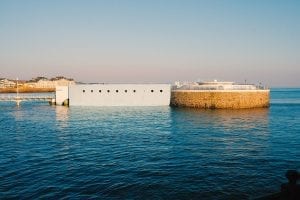 Do you know any fun facts about Jersey?  Share them in the comments below!