Kansas is a Midwest US state with a firm place in popular culture, and it’s currently thought to be home to almost three million people at the last count.  It borders several other big states in the Midwest, and it has more than a few fascinating pieces of historical trivia to its name!

How much do you know about this state?  Let’s dive into a stack of interesting facts about Kansas worth remembering. 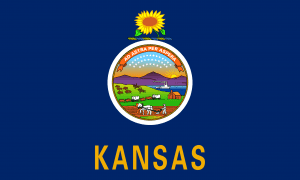 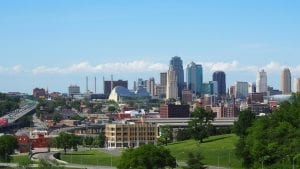 Do you know any interesting or fun facts about Kansas that we’ve missed?  Share them here in the comments section below!

This page was last modified on December 22, 2020. Suggest an edit