Kilimanjaro really is a sight to behold! One of the most famous African landmarks, this dramatic landscape remains a fantastic opportunity for climbers and mountaineers to scale the heights of the African plains, and a wonderful chance for animal lovers to spy some of the most spectacular wildlife across famous safari landscapes. It’s a truly enormous natural structure, and as such, it’s always likely to draw in photographers and avid climbers alike.

Whether you’ve already taken a look at the region or are planning a mountaineering trip there soon, there’s still plenty of fascinating facts and figures for you to take on board. We’ve narrowed down some of our favorite interesting facts about Kilimanjaro for you to share with others who might be thinking about exploring the area for themselves! 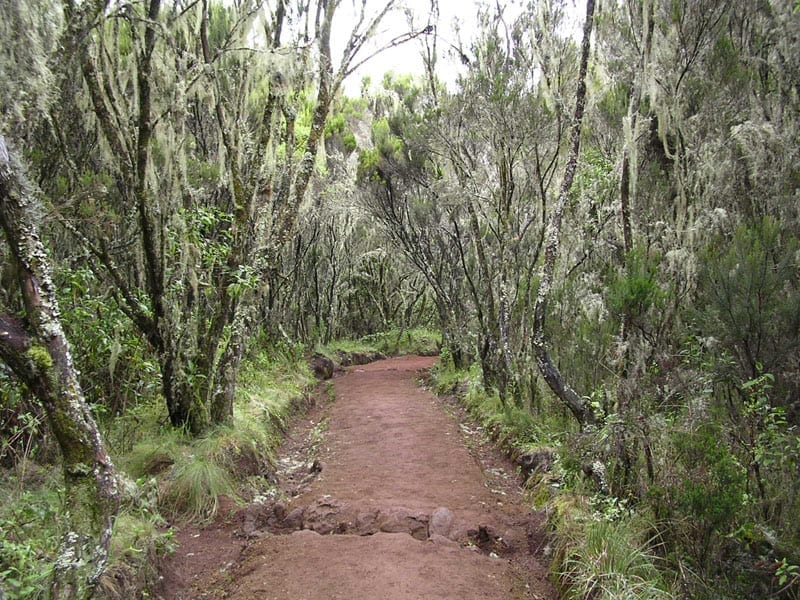 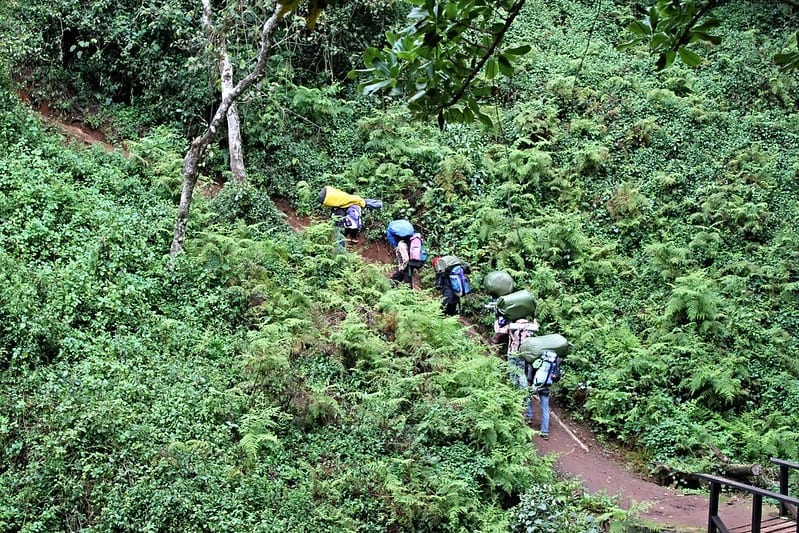 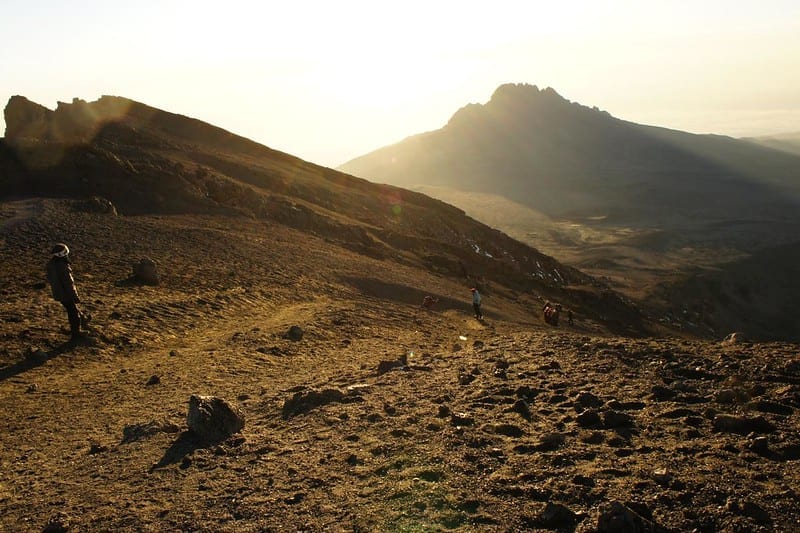 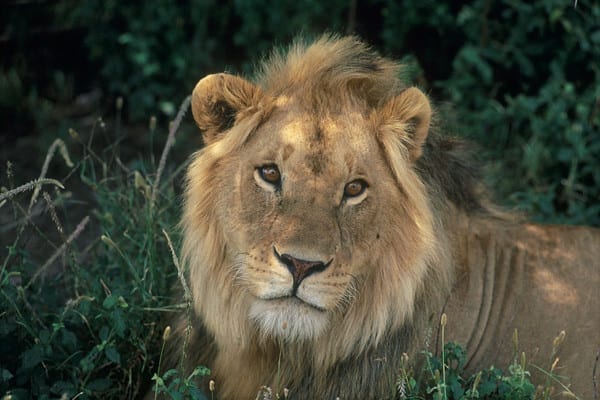 Do you have any interesting or fun facts about Kilimanjaro that we’ve missed? Share them here in the comments section below!