Kosovo remains one of the most interesting countries and states in Europe, with a history that’s as diverse and as controversial as anywhere else. It’s actually one of the youngest countries on the continent and remains a hotly-disputed zone as a result of boundaries.

Home to almost two million people, it remains a fairly misunderstood country, and to help you get to know the nation, here are some fun facts about Kosovo for you to digest at your leisure.

Believe it or not, Kosovo is actually the second-youngest country on the planet, at least at the time of writing. The nation split from Serbia in 2008, with South Sudan emerging as a new nation only three years later.

3. Islam is the predominant religion in Kosovo.

The vast majority of Kosovo’s population is Muslim. 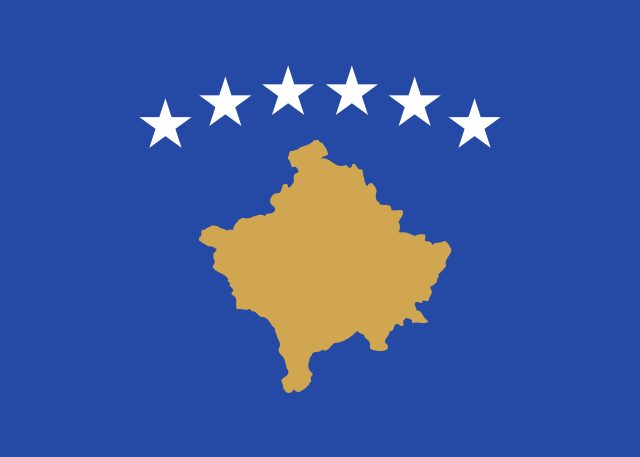 It’s impossible to be a citizen of Kosovo through birth. If you wish to be an official citizen of the country through natural means, at least one of your parents must have citizenship status.

Kosovo’s split from Serbia remains contentious to some people, however, over 100 countries officially recognize it as its own entity. Serbia, its parent country, still does not recognize the state, and neither does Russia, one of the country’s biggest neighbors.

Much of Kosovo is forest. In fact, more than 40% of the land – which is already fairly small compared to other territories in the bloc – is forestry and woodland.

Kosovo’s name literally translates from Serbian into ‘the field of blackbirds’.

8. It was once part of the Ottoman Empire.

For all, Tony Blair remains a divisive political figure in British political history, he is widely revered in Kosovo. This is because the former British Prime Minister is credited with helping to remedy war suffering in the country in the late 1990s.

This escalated to the extent where a couple in Albania actually gave their child the name ‘Tonybler’. Believe it or not, there are more children with this name across Kosovo, too. 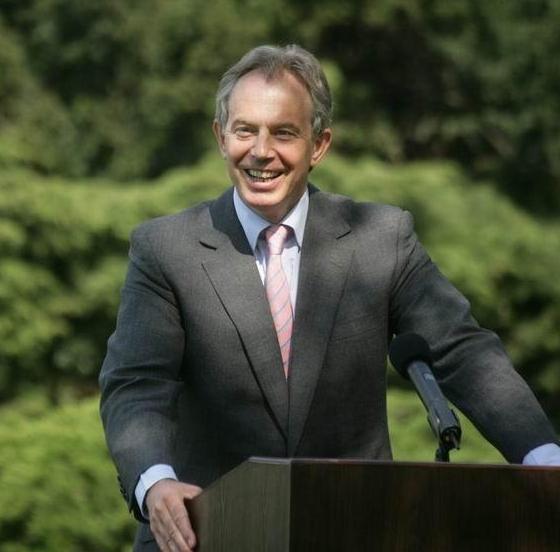 10. What do people speak in Kosovo?

There are two official languages in Kosovo. The first, you may guess – is Serbian, while the second is Albanian.

11. The vast majority of people in Kosovo are literate.

Kosovo has a fantastic literacy rate, with around 99.7% of the country being able to read and write at the last count.

12. Most Kosovans live away from the cities. 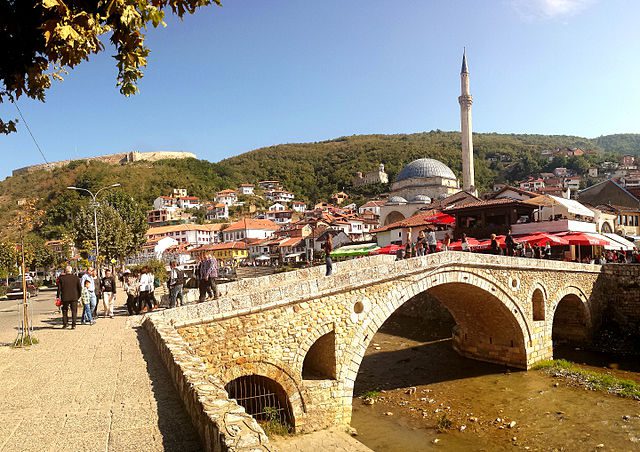 13. There’s a shrine to Clinton here.

There’s an odd link or two between former US President Bill Clinton and Kosovo. Not only had the statesman visited the country in 1999, Kosovo actually erected a Clinton statue, which still stands proud to this day.

14. Its flag is almost unique.

Only two countries on the planet offer their map as part of their flag. Cyprus is one, while Kosovo is another.

15. It suffers with poverty.

It’s thought that Kosovo is one of the poorest nations in the continent, with recent GDP capita scores ranking around $10,000. 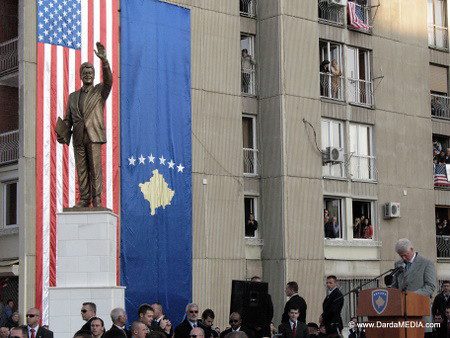 The capital of Kosovo is Pristina, home to 200,000 people at last count. Around 93% of the country’s citizens are Albanian. However, less than 1% of the citizenship is, interestingly, Egyptian.

Following years of uncertainty, Kosovo were given the chance to perform under their own flag and name at the Olympic Games for the first time at the Rio celebration and ceremony in the summer of 2016.

Kosovo is not a member of the European Union, but does use the Euro currency.

It is thought that many people living and working in Kosovo get by on a monthly wage of less than 500 Euros. 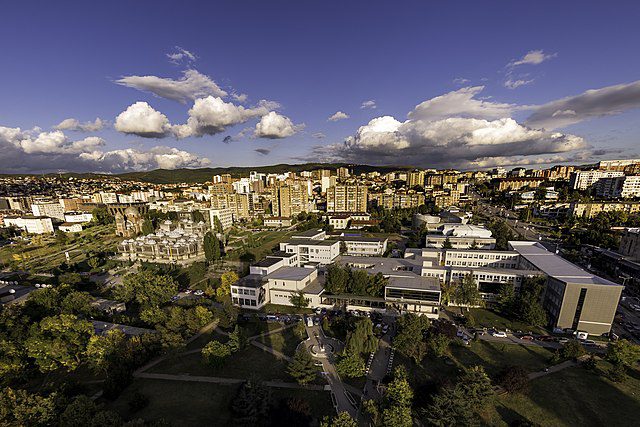 19. Kosovo even made their international soccer debut in ’16, too.

Kosovo first joined UEFA, as well as FIFA, the same year they headed to the Olympic Games. In fact, they even scored their first goal the same year, in 2016. Unlucky, Finland.

Kosovo is awash with limestone caves and nooks. Its most popular site of interest is The Marble Cave, which has been a tourist hotspot since the mid-1960s. 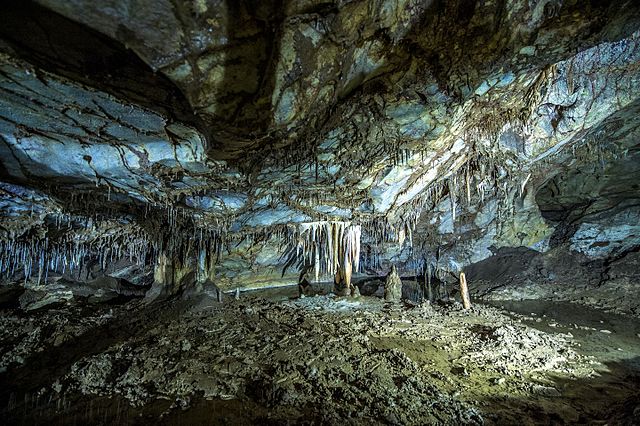 Is Kosovo a real country?

Despite controversy, Kosovo is recognized as a country or state by various sources across Europe, and also North America.

Is Kosovo safe to visit?

Kosovo is no safer than most countries to visit, though it does struggle with petty crime.

What is Kosovo most famous for?

Kosovo is perhaps most famous for its independence! It split away from Serbia in February 2008.

Do you know any interesting facts about Kosovo? Share them in the comments below!