If you like boat races, fishing, swimming, and birdwatching, then you will probably love Lake Winnipeg! This famous freshwater lake remains a popular area for tourists to flock to from all over the world, and with good reason! This famous body of water has a lot to give, but how much do you actually know about it? Here are some fun facts about Lake Winnipeg that might just surprise you.

1. Where is Lake Winnipeg?

Lake Winnipeg can be found in Canada, specifically, in the Province of Manitoba! It is just outside of the city of Winnipeg – funnily enough!

2. How deep is Lake Winnipeg?

On average, Lake Winnipeg only goes to about 12 meters deep, making it pretty shallow as far as lakes go! However, at its deepest, it measures down to around 36 meters. So, you’ll still need some scuba kit to reach the bottom – if you’re feeling particularly brave!

3. How big is Lake Winnipeg? 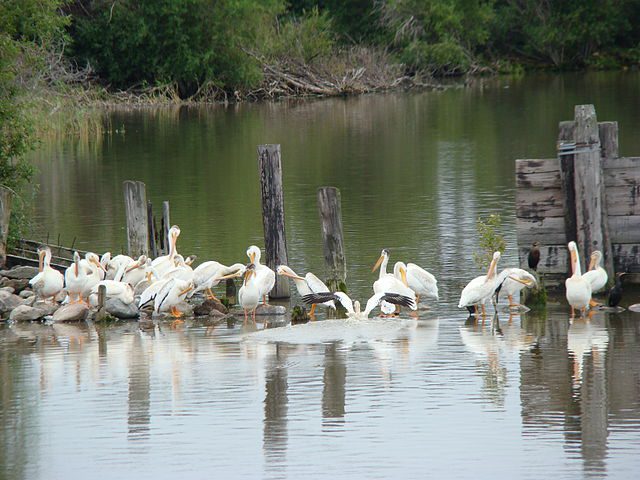 4. Can you swim in Lake Winnipeg?

Yes, you can swim in Lake Winnipeg! In fact, thanks to the nice shallow waters, the warmer areas, and the lovely sandy beaches, it is a very common tourist area for swimmers. The only thing to watch out for is that you may come across a fair bit of algae during your swim!

Lake Winnipeg, and the nearby city, both get their names from the Western Cree word ‘winipek’. The name roughly translates to ‘muddy waters’. And, to be fair, that’s a pretty apt name for the lake!

Believe it or not, Lake Winnipeg is home to around seven million people right now! There are also 11 First Nation communities living in the area. In fact, thanks to the Canada-Manitoba agreement, the human population and the wildlife in the area are both protected.

7. Lake Winnipeg has rivers, too.

As big as Lake Winnipeg is, there is only one river that flows out of it. This is the Nelson river. However, there are multiple rivers that flow into Lake Winnipeg, including the Dauphin and the Saskatchewan.

8. Fish are friends, not food!

Fishing on Lake Winnipeg is a very popular and commercially important activity. Some of the most commonly seen fish include bluefin tuna, common carp, white bass, rainbow trout, and, of course, the Winnipeg Gold Eye – a famous catch for anglers who travel from miles around to reel in. 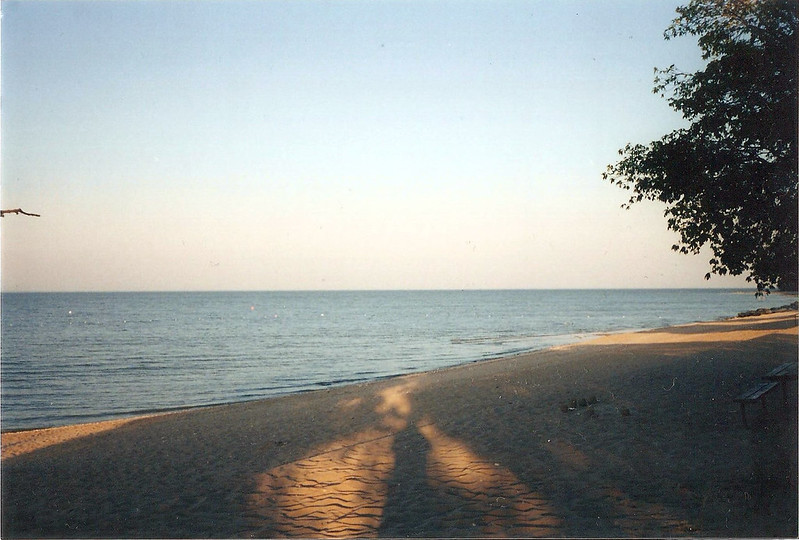 If you like birdwatching, then Lake Winnipeg is a fantastic hotspot for all kinds of avian activity. There are plenty of gulls, terns, pelicans, cormorants and more living and nesting in the area! In fact, for wildlife in general, Lake Winnipeg is a great place to explore – be sure to bring some binoculars.

Lake Winnipeg is well-known for generating hydroelectric power to people in the hinterland. In fact, it is the third-largest reservoir in Canada – why wouldn’t you want to harness some of that for energy? 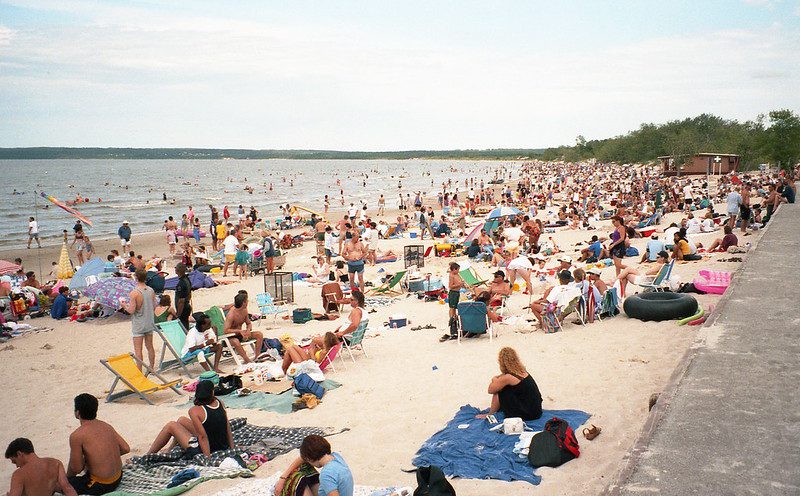 What is Lake Winnipeg known for?

Lake Winnipeg is known for being one of the biggest freshwater lakes in the world! It is a popular tourist attraction thanks to its incredible natural beauty, abundant wildlife, and frequent events. It is also an important hydroelectric power source in the area.

The best time of the year to visit Lake Winnipeg is during the summer, as the temperatures reach nearly 80º Fahrenheit. In the winter, it can drop well below freezing! So, if you do plan on going swimming, maybe bring a wetsuit, and try to stick to the warmer months!

How wide is Lake Winnipeg?

At its widest point, Lake Winnipeg stretches over 111 kilometers wide - it’s much longer than it is wide, too.

Do you know any fun facts about Lake Winnipeg? Share them in the comments below!

This page was last modified on January 25, 2023. Suggest an edit