Lancashire has a wild and vibrant history and is extremely popular with locals and visitors for its fantastic combination of coast, countryside and city pursuits. Certainly, there’s a lot to do here over a small radius! It’s also a county well-known for its rivalry with Yorkshire over the years, with both areas referring to themselves as ‘God’s Own Country’. Who has rights to the name? Probably best not to enter that debate!

Whether you’ve been to Lancashire before, or have only ever eaten a little bit of the local hot pot, there are plenty of fascinating things about the region which are well worth clueing up on. Here’s 14 interesting facts about Lancashire which might just fascinate you. 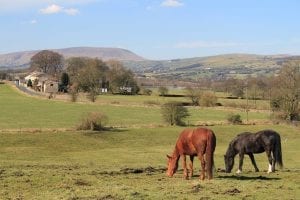 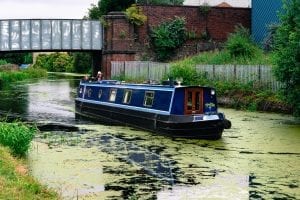 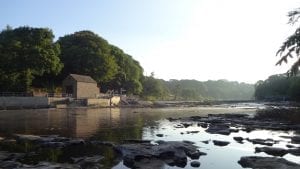 Do you have any interesting or fun facts about Lancashire that we’ve missed? Share them here in the comments section below!