Whether or not you’ve seen the film, we have all heard of Lawrence of Arabia. The 1962 war movie became an instant classic! However, some do not realize that the story of the film is actually based on the real-life war hero Thomas Edward Lawrence! This incredible man served multiple countries during his lifetime and left a long-lasting legacy. So, let’s all get to know him a little better! Here are some fun facts about Lawrence of Arabia you’ll want to memorize for the next pub quiz (and just to amaze family and friends in general).

1. Who was the real Lawrence of Arabia?

Although many of us picture Peter O’Toole when we think of Lawrence of Arabia, the real man behind the story was, in fact, Thomas Edward Lawrence. He was born in 1888 and died in 1935.

In 1909, during Lawrence’s excursions through Syria and Palestine, he walked nearly 1000 miles! He was there to watch over the castles of the crusaders – one way to get your daily steps in, at least!

During his 1,000-mile journey, Lawrence ran into some trouble – to say the least. He was, in fact, shot at, mugged, and severely beaten. The fact he survived was nothing short of miraculous. 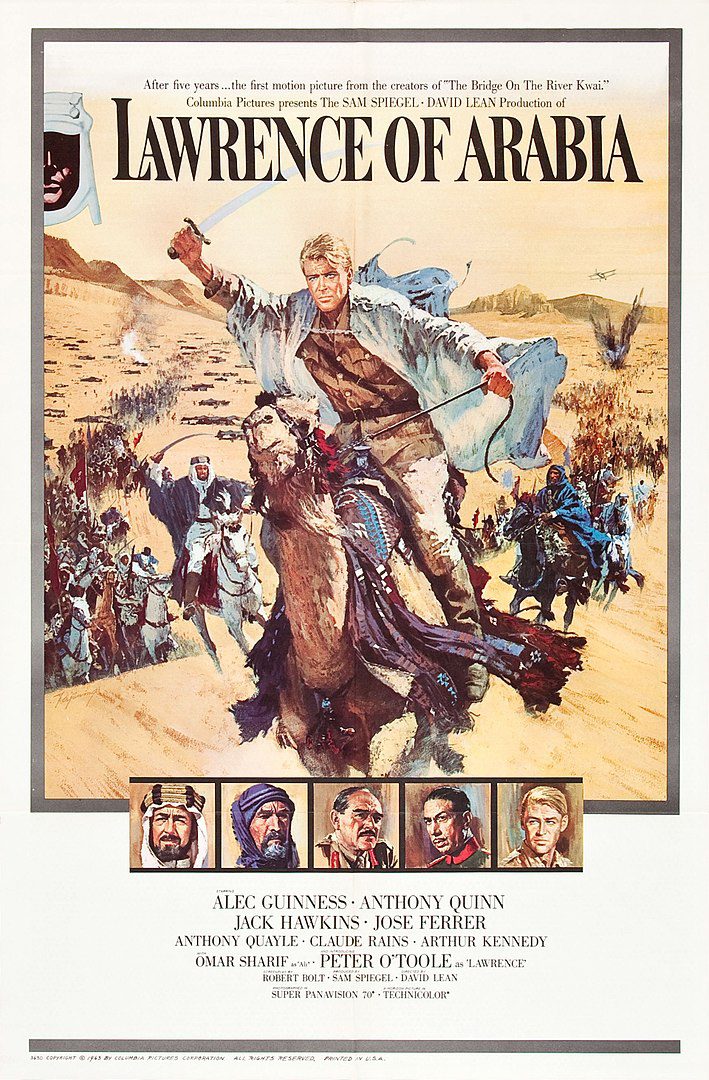 Thomas Edward Lawrence actually started as an archaeology student in Oxford! It was during his time at Oxford that he went to the Middle East for the first time – and the rest, as they say, is history.

The British military contacted and ended up employing Lawrence in 1914. They sent him on an ‘archaeological expedition’ to the Sinai Peninsula and Negev Desert. The actual reason for his journey was for a top-secret military survey – as we all now know!

6. Lawrence was actually more of a desk man.

Although we know him as a wartime hero now, Thomas Lawrence was definitely not on the path to becoming an officer by any traditional means (i.e. through combat). In fact, he worked at a desk for about two years and never even had any battlefield training!

7. Lawrence joined the forces at outbreak of war.

Once World War I broke out in 1914, Thomas Lawrence joined the British military. He became an intelligence officer and was based in Cairo.

Despite his lack of military training, Lawrence led countless expeditions and missions, frequently behind enemy lines! He helped Arab forces during their revolt against the Turkish, for example.

Thanks to his incredible achievements, many wonder why Thomas Lawrence was never knighted. In fact, he was supposed to be! In 1918, King George V had Lawrence brought to Buckingham Palace to be knighted, but he ultimately refused the knighthood.

Lawrence did this because he believed the British government had been unfair during the Arab revolt. They had gone back on a promise of independence that they had initially made to the Arab forces, which clearly did not sit well with this war hero! 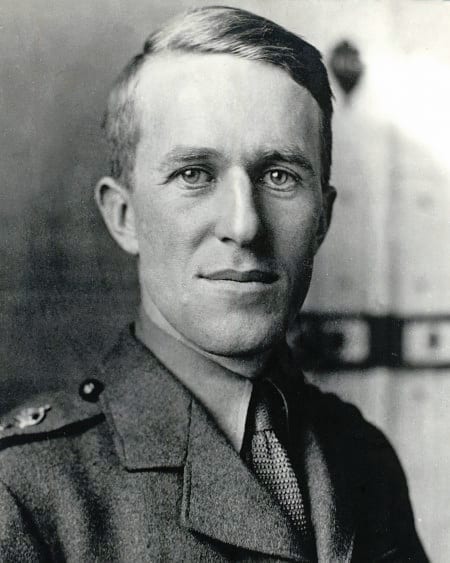 10. He was an advisor to Churchill.

Thomas Lawrence’s influence followed on from his own wartime adventures, as he was eventual British Prime Minister Winston Churchill’s advisor on Arab affairs. The two reportedly became good friends after meeting in 1921. Churchill, of course, was instrumental in helping lead Allies to victory in World War II some 24 years later.

Thomas Lawrence turned out to be more than a war hero! He also published his own translation of Homer’s Odyssey – and used the pen name T E Shaw. Your secret’s out, Mr. Lawrence! 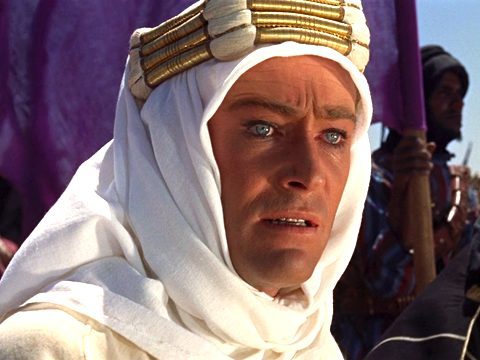 A representation of Lawrence

FAQs about Lawrence of Arabia

Who tortured Lawrence of Arabia?

Thomas Lawrence was captured by Turkish forces in 1917. It is said that he was tortured, beaten, and assaulted during this time - yet still came out alive.

Is the film Lawrence of Arabia historically accurate?

While most of the characters were definitely based on real-life people, there were also some heavily fictionalized passages in the film. Scenes such as the attack on Aqaba, for example, were written purely for the film.

How did Lawrence of Arabia die?

Sadly, Thomas Lawrence died from injuries he sustained in a motorbike accident in 1935, at the age of just 46.

Do you know any fun facts about Lawrence of Arabia? Share them in the comments below!

This page was last modified on August 8, 2022. Suggest an edit