Leicestershire, or Leics for short, is widely known as being pretty much the centre of England. While many people will know it as the midpoint on long journeys from south to north and back again, it’s actually a county with some incredible history and heritage behind it. In fact, we’ve actually had to curtail the length of our facts list to fit this page!

Whether you’ve visited Leicestershire before or were born in the region, there’s actually plenty you can learn about the county. It has strong links to royalty as well as the Industrial Revolution – and sport, too! If all you know about Leicester is their incredible Premier League win a few years ago, don’t worry. It’s time to dive into a stack of facts about Leics which might just surprise you.

Which cheeses are best-known in the region? Which strange contest takes place here every year in the name of claiming a pie-shaped prize? It’s time for us to find out. 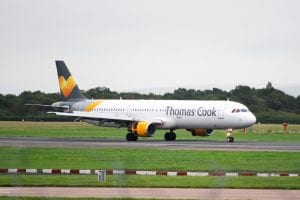 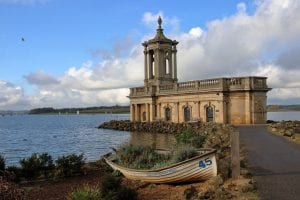 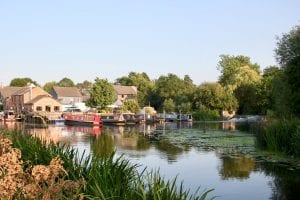 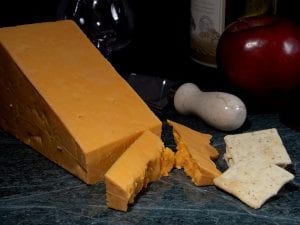 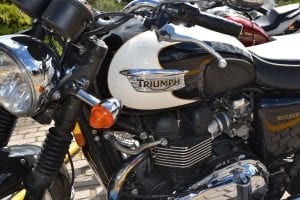 Do you know any fun facts about Leicestershire? Share them in the comments below!