Liverpool is a world-famous city for many different reasons. The city has made headlines in recent times thanks to their football team winning the English Premier League for the first time ever since it started in 1993 – however, there’s a lot more about Merseyside than you might have initially imagined! Whether you are a scouse native or have long been fascinated by the city and its people, there are likely to be plenty of facts and figures you’re already aware of.

However, how much do you really know about the city? Do you know much about its culture, its music, and its heritage? Have you ever visited the city for longer than a few days at a time? If not, there’s plenty of reasons why you should book a trip as soon as possible. In the meantime, do make sure to take a closer look at some of our facts and figures we’ve lined up for you here. These are some truly amazing facts about Liverpool – high time to dive in and take a look! 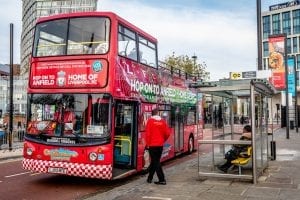 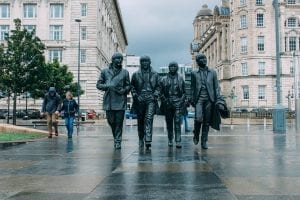 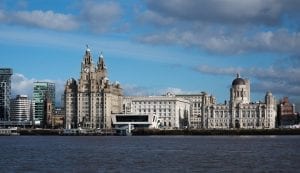 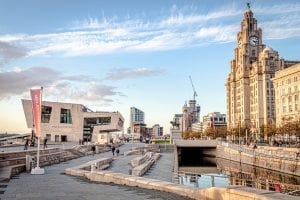 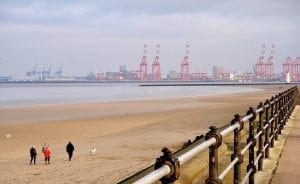 Do you have any interesting or fun facts about Liverpool that we’ve missed? Share them here in the comments section below!