Contribute  Suggest an edit
Find us on Facebook Follow us on Twitter
A must-visit city on many people’s bucket lists that’s crammed full of history, London is a melting pot of modern culture and diversity.  Want to know a little more about the capital city of Great Britain? Take a look at these super fun facts about London!

1. London is a double capital.

London is the capital city of England and the United Kingdom.

2. London is actually bigger than many other capital cities you know of. 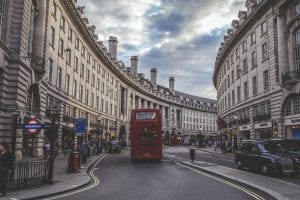 5. London’s climate can really vary, though it’s likely warmer than you expect.

Londoners enjoy a warm summer followed by mild to cold winters, although rain can fall year-round and expect an average annual temperature of 14°C.

7. There are some must-visit spots in London.

Make sure you visit Buckingham Palace; it’s the official London residence of the Queen of England. How can you not want to visit this historic residence?!

London is one of the most diverse cities in the world where over 300 languages are spoken including Bengali, Gujarati, Punjabi, Cantonese, Mandarin and Hokkien!

The Great Plague of 1665/1666 killed roughly 25 million people which was around a third of the entire population of Europe in the 15th Century. 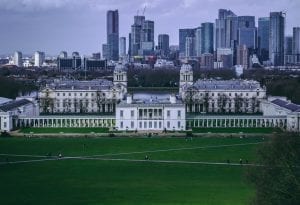 10. London is a popular destination to visit.

11. London is very popular with businesses and billionaires.

Apart from being where British members of parliament congregate, The Houses of Parliament is home to 8 bars and 6 restaurants, a hair dresser and a shooting range. 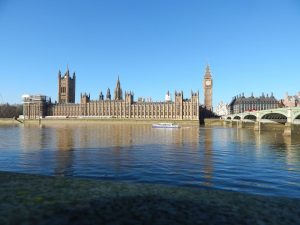 The Houses of Parliament, Westminster

13. Blackfriars is a unique train station.

Blackfriars Underground is the only station to have openings on both sides of the River Thames.

14. It takes a long time to train to be a cabbie here!

London’s Black Cab drivers have to pass a test before getting their license – its called ‘The Knowledge of London’ and is famously challenging, taking 3 to 4 years to learn. It was introduced in 1865 and requires cabbies to learn all the streets and landmarks within a six mile radius of Charing Cross.

15. You can buy pretty much anything you want down here!

At Harrods, the world famous luxury Knightsbridge department store, if you have the money, you can buy almost anything.  Apart from alligators, airplanes and property, even cocaine was once on sale here! 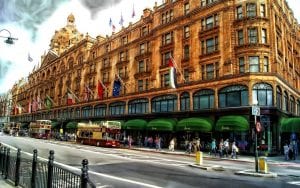 The O2 in Greenwich, or as it was originally christened, The Millennium Dome, is the 9th biggest building in the world by volume.  It first opened its doors on 31st December 1999.

17. It’s an important city for heritage.

London is home to 4 UNESCO World Heritage Sites. They are: the Tower of London, Westminster Abbey, Palace of Westminster (Houses of Parliament) and St. Margaret’s Church.

18. There are many, many landmarks squeezed in here.

London is also famous for some other ‘top sights’, including Big Ben, the London Eye, and St Paul’s Cathedral – and at Greenwich, you can stand with a foot in both the eastern hemisphere and the western hemisphere at the same time at the Earth’s line of zero degrees longitude, or GMT. 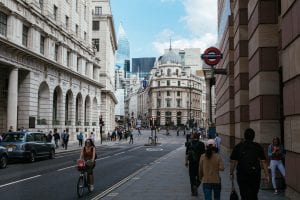 London is home to an amazing 140 museums – specialising in art, history, science, advertising, medicine, toys and even cartoons – so there’s something for everyone.

20. London is also a culinary capital!

Feeling hungry?  You can spoil yourself at an incredible 65 Michelin starred restaurants in London, with world-famous chefs including Gordon Ramsey, Heston Blumenthal, and Alain Ducasse. 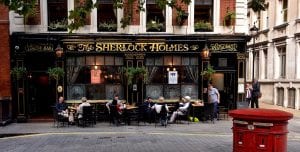 Is London really that big?

Technically, no - it’s actually one of the smallest cities in the UK if you take away ‘Greater London’, that accounts for all the surrounding areas and regions.

When did London last host the Olympic Games?

London hosted a hugely successful Olympic Summer Games in 2012. It has never hosted the Winter Olympics.

Is London a rainy city?

Contrary to the stereotype, no! Britain can be rainier than most, however, London is fairly dry throughout the year.

Do you know any fun facts about London? Share them in the comments below!