Who hasn’t heard of LA? Whether you know it for the walk of fame or for the wider magic of Tinseltown, Los Angeles is a name that carries with it just as much fame as it does infamy in some circles. It’s also a city with an incredible history behind it – you certainly don’t get to this level of international fame without more than a few stories behind you!

LA is a city that’s full of surprises. While it’s well known for being the very epicentre of the US entertainment industry, it continues to be a hugely popular tourist destination for holidaymakers worldwide, too. Here are some fascinating facts about Los Angeles and its history which might just surprise you. 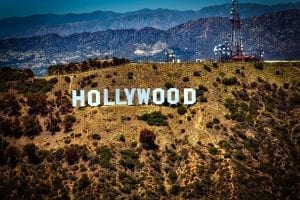 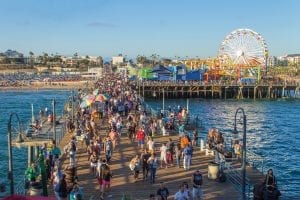 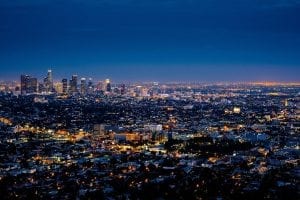 Do you have any interesting or fun facts about Los Angeles that we’ve missed?  Share them here in the comments section below!