Lucknow is the capital city of Uttar Pradesh and one of the most mesmerizing cities one can visit. Elegant old styled architecture, beautiful gardens, poetry, music, fine cuisine, and great hospitality are just a few of its features. Lucknow is a favourite stop in India for foodies who are impressed by the Mughlai cuisine. Once you taste the luscious biryani and delicious tundey kabab their unique flavor stays with you for a long time. A true treat for your taste buds!

How about our other senses? How can we stimulate them in Lucknow? What does the city offer to history lovers or seasonal tourists? A lot! This stack of interesting facts about Lucknow is here to display all your senses are going to be wowed! 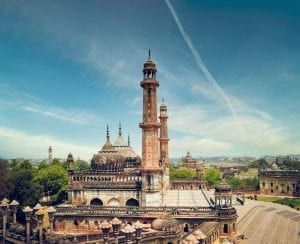 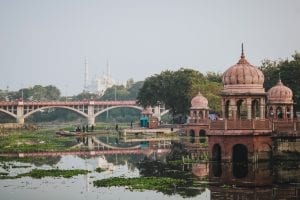 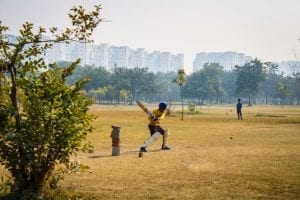 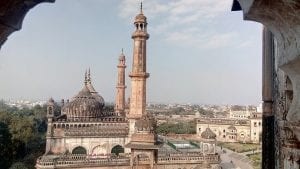 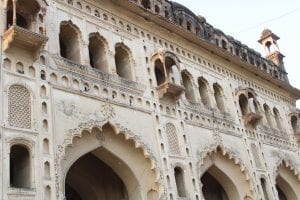 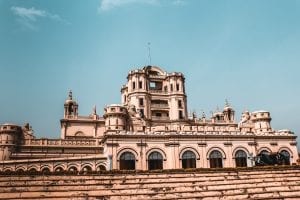 Do you have any interesting or fun facts about Lucknow that we’ve missed? Share them here in the comments section below!