Breathing is obviously an essential part of staying alive and is one of the most important functions your body does. Although breathing sounds simple, how our lungs and our entire respiratory system work to accomplish this feat is in fact complex. Here are some fun facts about lungs that might surprise you!

1. Do you even need two lungs to live?

It is entirely possible for an individual to live their life with only one lung. Although difficulties may be observed when trying to exercise or other activities, there will be little effect as long as you don’t exert yourself too much.

2. You don’t need most of the oxygen you breathe in.

An individual’s body only uses 5% of the oxygen they inhale, and the rest is exhaled out where the cycle then repeats.

3. How frequently do you breathe?

An average individual takes 16 breaths every 60 seconds. This can be influenced by various factors such as the activity you are doing, the type of job you work at and how much stress you are under. 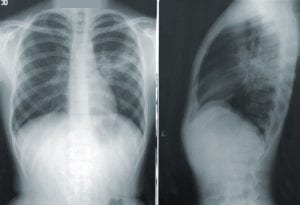 Due to large amounts of tar left in your lungs after smoking cigarettes, it is the leading cause of lung cancer.

5. Breathing out is pretty important!

Exhaling is just as important as inhaling. Without appropriately exhaling back out, your body would retain too much of the dangerous carbon dioxide.

Besides breathing, lungs are also important for speech. The larynx, which is located above the windpipe, pushes air from the lungs when you speak through the voice box, which converts it to sound.

7. It’s not just your lungs you’ll need to breathe with.

The diaphragm is primarily responsible for the actual job of breathing. When we breathe in, these muscles contract, which expands the lungs and draws in air. By relaxing the diaphragm, we breathe out.

Something most people are not aware of the lungs is that they can float on water. They are the only organs in our body that are capable of this.

If your lungs were opened flat, it would likely cover the size of a tennis court. 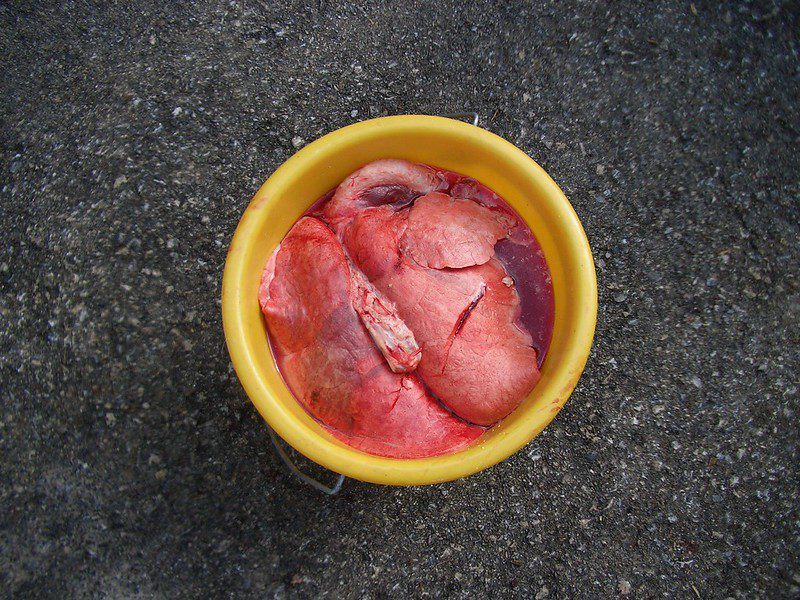 Women and children have a higher breathing rate than men and thus breathe faster.

Per hour, humans exhale up to 17.5 milliliters of water in their breath. 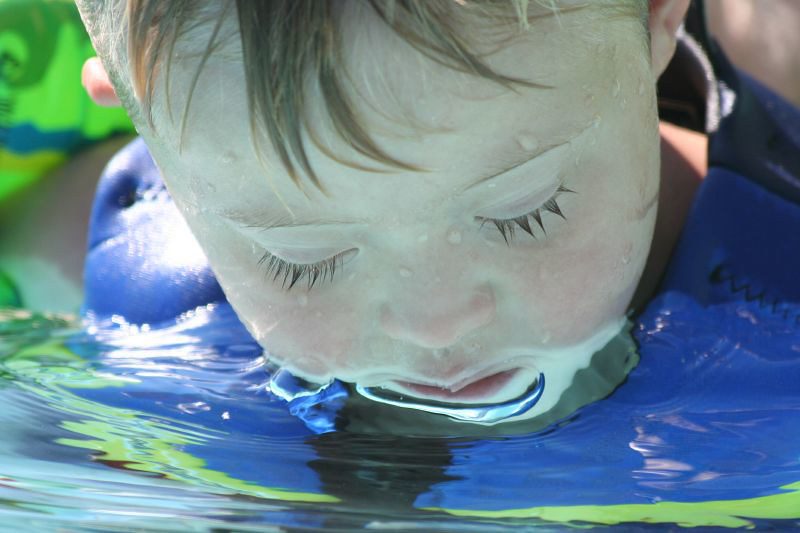 FAQs about the Lungs

Where are the lungs found?

You’ll find your lungs are situated in your chest cavity, found to the left and right of your heart.

How do I know if my lungs hurt?

You’ll normally know if your lungs are in pain when you breathe in and out - and this pain is typically localized to the left and right of your chest.

What are some signs I may have lung problems?

If you have trouble breathing deeply, have a persistent cough, and are unable to exercise for moderate to long periods, you may have lung problems - make sure to consult a physician!

Do you know any fun facts about the lungs? Share them in the comments below!

This page was last modified on September 5, 2022. Suggest an edit