Boost your knowledge of Asia by learning these fun facts about Macau and improve your chances at the next pub quiz!

Macau is a small peninsula in mainland China, located in Eastern Asia.

Unusually, this country is 100% urbanized as it consists solely of a single city.

Macau actually became a Portuguese colony in 1557, before becoming a Portuguese overseas province until 1999 when it was transferred back to China. 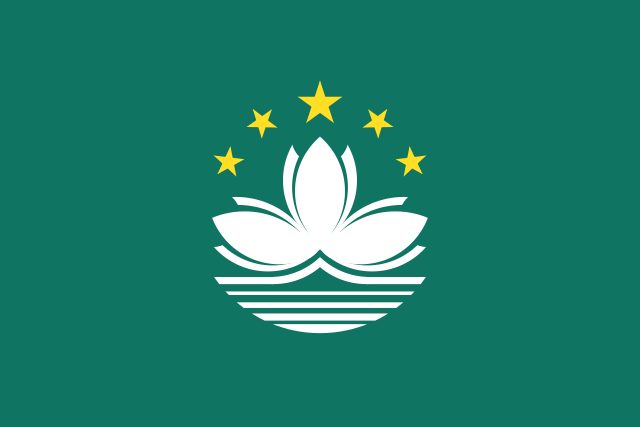 It is bordered by China to the north and west. It also has a coastline along the South China Sea to the east, south, and west.

5. Traveling by boat or plane?

6. There aren’t many ups and downs here.

The terrain of this tiny peninsula is generally flat.

The total land area of Macau is 10.9 square miles (28.2 square kilometers)…that’s around half the size of the city of Exeter in Devon, England.

That makes it the most densely populated country in the world with an incredible 57,116 people per square mile!

As a peninsula of China, residents here are known as Chinese. 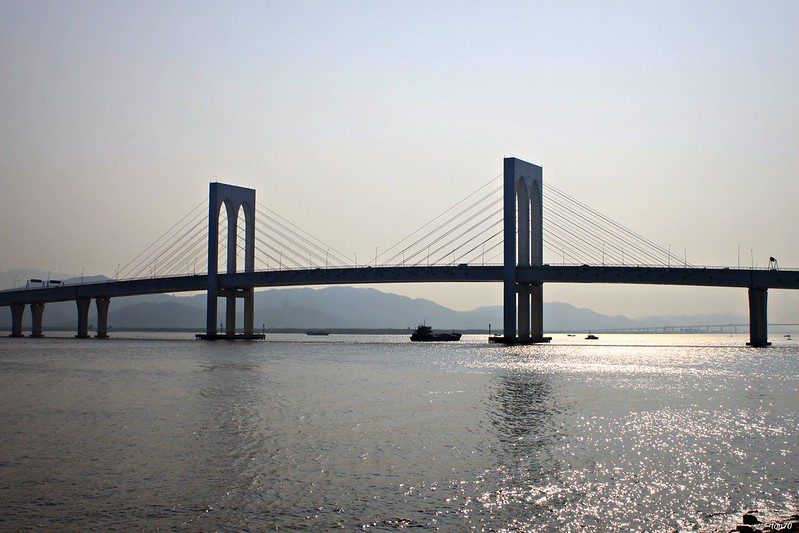 As a city itself, Macau has no capital.

11. The weather out here is fantastic!

Due to the booming tourism industry, hotel rooms were apparently being built at a rate of 16.4 per day until 2009! 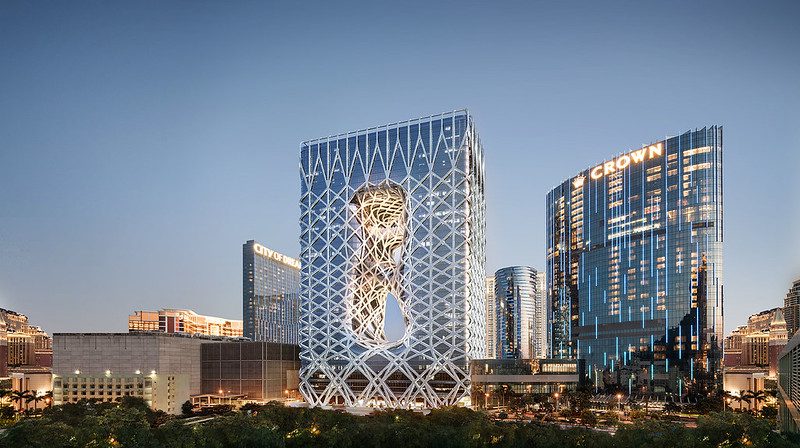 13. The languages spoken here are interesting, too!

The official languages of Macau are Chinese and Portuguese. 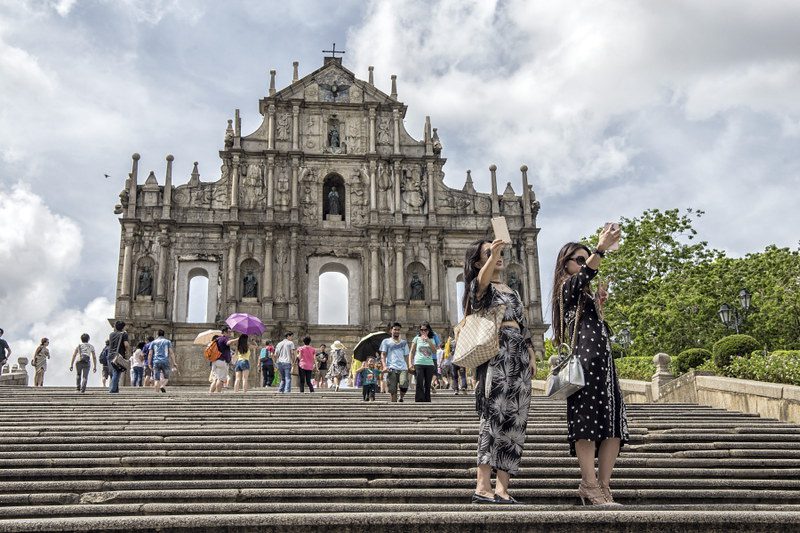 16. Gambling in China’s illegal, but in Macau….

Macau is the only place in China where gambling is legal!

17. Here’s some industry facts about Macau.

As a country, Macau grows vegetables and catches fish. 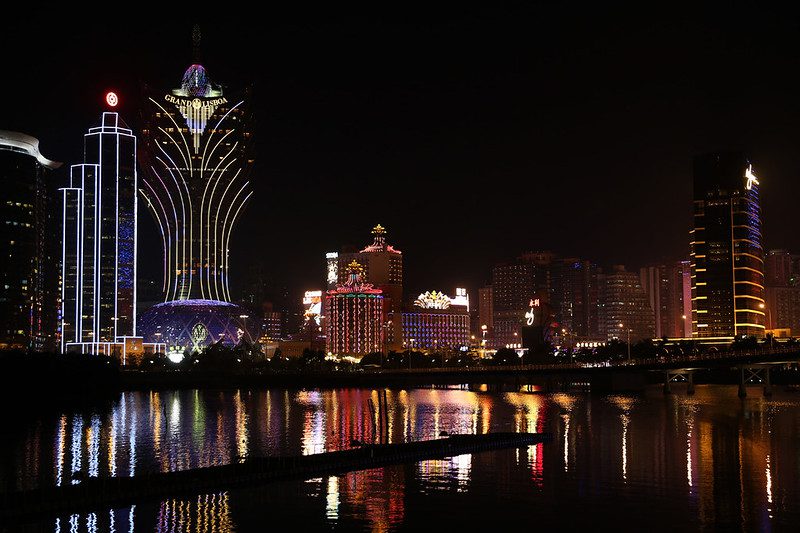 Is Macau a poor country?

Weirdly, Macau has no ‘official’ poverty line. It’s extremely small - and it’s not possible to tell where poverty starts and ends here.

Is Macau safe to visit?

On the whole, yes. Risk to traveling visitors is pretty low - though be careful with petty crime.

Do people speak English in Macau?

While English is not an official language of Macau, it’s widely spoken as a result of tourism.

Do you know any interesting facts about Macau? Share them in the comments below!