Who doesn’t love Maine? It’s one of the most beautiful, quiet, and relaxing corners of the US, but there’s a whole lot else hiding just beneath the surface. Here are some fun facts about Maine…

1. Where does the name even come from?

No one is quite sure how Maine got its name. The best guess is it comes from sailors referring to the mainland.

The coastline is only 250 miles as the crow flies – but 5,500 miles when you include all the contours and islands.

3. Maine even has a desert!

It also contains a 40-acre desert just outside of the town of Freeport. 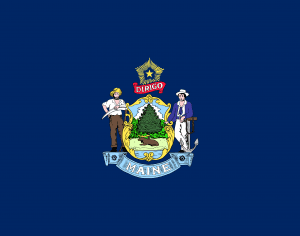 4. Maine is the lobster capital of the US.

5. In fact, you can train to be a lobsterman here.

The Maine Lobster Institute attracts lobstermen from all over the world seeking to learn sustainable fishing.

6. Stephen King fans are likely very familiar with the state.

Steven King is a native and sets most of his books in Maine. He wrote his first book, Carrie, when he was working as a teacher in Bangor.

The honeybee is the official state insect. This is pretty apt given that the founders of Burt’s Bees are from Maine.

It has the third largest moose population (76,000) of any US state.

9. It was once part of Massachusetts.

Maine gained independence from Massachusetts in 1820 after decades of lobbying. 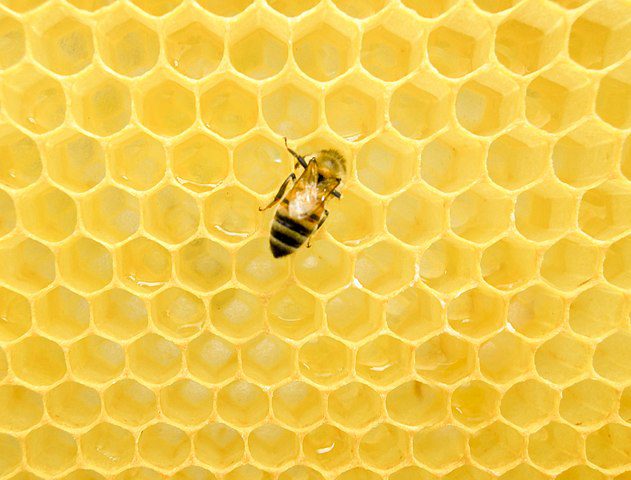 It’s the home of the American Telephone Museum.

Maine was also the home of a 15-year-old called Chester Greenwood — the inventor of earmuffs! 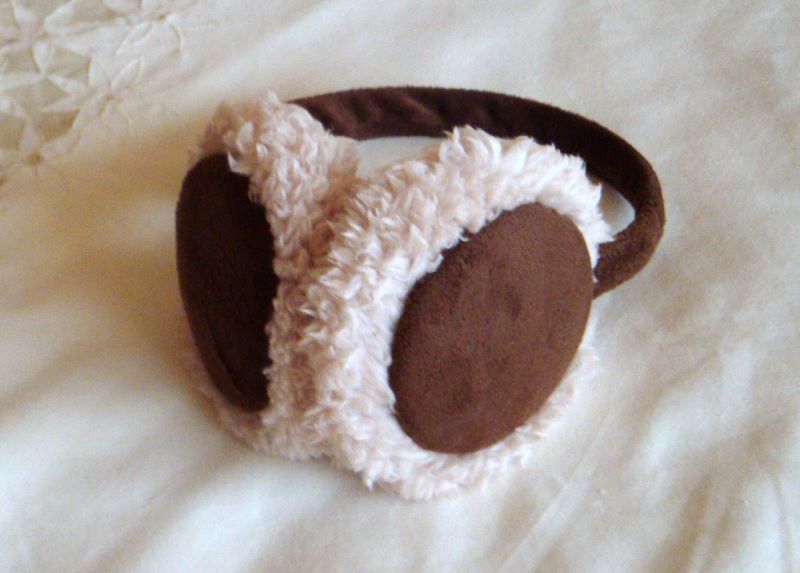 What is Maine most famous for?

Maine is likely most famous for its lobsters and its blueberries, as well as for being the home of most of Stephen King’s horror stories.

What items were invented in Maine?

As well as earmuffs, Maine’s also the birthplace of machine guns, microwave ovens, and snowmobiles.

Outside of lobsters, Maine’s biggest industry is its paper and wood manufacturing and export.

Do you know any fun facts about Maine? Share them in the comments below!

This page was last modified on January 24, 2022. Suggest an edit