Malaria is a serious disease, sometimes fatal, caused by a parasite that is spread via mosquitoes that have been infected with it. Here are some interesting but deadly facts about malaria that you probably didn’t know of.

92% of malaria cases along with 93% of all malaria-related deaths occur in Africa.

2. Malaria can take years to cause problems.

It can take as long as four years to develop symptoms of malaria. As some of the rarer strains of malaria can remain dormant for a long time inside its host, it may take months or even years before you show signs and symptoms of the disease. In extremely rare cases, some people with malaria have fallen ill four years after being infected.

Only female mosquitoes are able to transmit the deadly disease. While male mosquitoes stick to plants, females love sucking blood and is, therefore, a deadly vector for the disease. 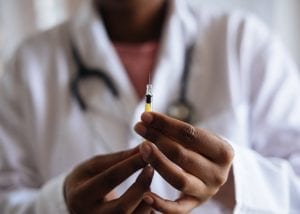 It is estimated by the World Health Organization (WHO) that around 20% of the one million deaths that occur every year is due to counterfeit drugs. A Cambodian crime ring was recently exposed by Smithsonian Magazine for selling bags of flour as “medicines” for malaria.

5. It was a common illness in the west many years ago.

George Washington along with Pope Leo and Pope Sixtus are three of the most high-profile people to have suffered of malaria. In fact, eight of the previous US presidents have contracted the disease.

6. You may only need a good net to stay protected.

Bed nets are one of the most inexpensive and effective ways to prevent malaria transmission. It is believed that an insecticide-treated bed net can protect up to 2 people for three years.

7. Malaria can pass down.

Due to their weak immune systems, pregnant women and newborns are more vulnerable to the disease compared to the rest of the population. If malaria is contracted during pregnancy, it can be passed down to the newborn or result in low birth weight (both affects the newborn’s survival rate).

It is estimated that malaria takes the life of a child every two minutes.

3 billion people, which is nearly half of the world’s population, is at risk of contracting the disease. 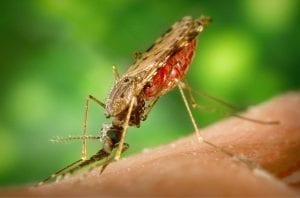 10. But it’s not a transmittable illness.

Malaria cannot be transmitted from person to person, as thankfully it is not a contagious disease.

11. Animal research has helped us to treat the illness.

Researches have historically used birds to study the parasite that causes malaria (was key for medications such as chloroquine). Rodents and monkeys now play a key role in the development of drugs against the disease. Malaria can both be prevented and cured as a result of these ongoing research.

Requiring four injections, there is a malaria vaccine available that can prevent the disease, called Mosquirix. 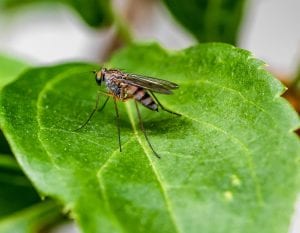 Is malaria a virus or a bacteria?

It’s neither - it’s an illness caused by parasites, spread through mosquito bites.

How does malaria kill?

Malaria is a blood disease - it effectively cuts off blood supply to the brain - very unpleasant.

Yes - providing it is caught early enough - and there are vaccines that can prevent against developing the illness.

Do you know any interesting facts about Malaria?  Share them in the comments below!