Mammals are among the most fascinating creatures on our planet, and there are indeed a great many of them to see! From monkeys and rabbits to dolphins and whales, mammals can be found all over our wide, wonderful Earth – and while many different species vary wildly in terms of where they live and how they look, they all share similar traits deep down.

But, what are mammals exactly, and how are we genetically linked to the likes of kangaroos? Here are some fun facts about mammals to help clue you in.

1. How many species of mammals are there on the planet?

Scientists have found over 5,400 mammal species on the planet! There are more than 400 species in the US alone – however, sadly, calculating the exact number of mammal species alive can be difficult as many are under threat of extinction, and some are still yet to be discovered!

There are multiple things that make mammals… well, mammals! First of all, they either have hair or fur (no direct skin or feathers), they are warm-blooded, their babies need milk from their mother’s mammary glands, they are usually born live, and in some ways, their brains are considered more complex than other animal species. They’re also vertebrates – that’s a lot of boxes to tick!

Mammals, perhaps surprisingly, tend to be more sociable than other animal species. If we look at wolves, sheep, or wildebeests, for example, they live in packs or herds as opposed to going it alone. They thrive together, making them very social animals, but being anti-social doesn’t make an animal not a mammal! Cats are pretty independent, for example, but they still count as part of the group! 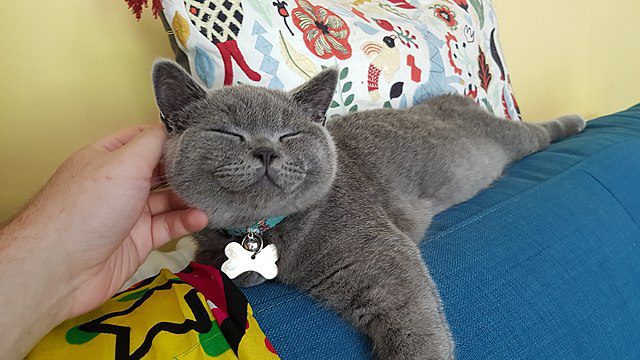 Mammals are incredible when you consider how they have adapted over millions of years! There are mammals in the sky (bats, for example), in the sea (whales), in the ground (rabbits), and in trees (monkeys). There are mammals everywhere on Earth!

5. There are three distinct mammal groups.

Mammals are often separated into three groups: monotremes, marsupials, and placentals. Monotremes are types of mammals that lay eggs (such as the platypus), marsupials carry their young in pouches (kangaroos, for example), and placentals, which is the vast majority of mammals – who give birth to live young.

6. What are mammary glands?

One physical element that all mammals share is mammary glands. Essentially, we all have nipples to feed milk to our young – even whales!

7. There are several species in danger.

Sadly, many mammals are under threat of extinction. This is primarily due to overhunting and the destruction of natural habitats. Some of the more endangered mammals out there include species of tiger, the black rhinoceros, and the mountain gorilla.

8. Where did mammals come from?

Mammals first emerged between 200 – 252 million years ago, during the Triassic period. We are actually descended from the Therapsida, a reptilian species!

9. What was the first mammal?

The earliest mammal that we know of was the morganucondontid. They looked a little like shrews and lived among the dinosaurs!

Mammals are extremely ubiquitous – they live just about everywhere on our green Earth, meaning you’ll find at least one species of mammal on every continent and one in every ocean we’ve explored! 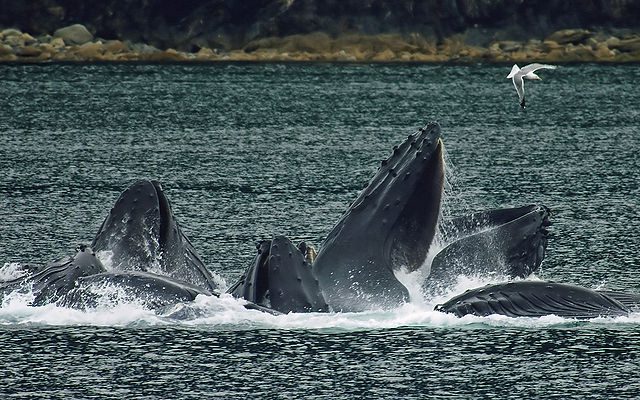 Yes, humans are mammals. We have the same features as other mammals, including mammary glands, social behavior, and complex brains. We’re a highly evolved mammal - and it may not be long before other mammals catch up to us!

Despite the fact that we often attribute them to fish, dolphins are indeed mammals! They are warm-blooded creatures and use lungs for breathing as opposed to gills like fish. That is why they rise to the surface of the water so often.

As one of the most impressive predators across the planet, it’s only natural to assume that sharks would be something as remarkable as a mammal! However, they are simply fish! They use gills for breathing, they do not have hair, they do not produce milk, and most shark species are cold-blooded.

Do you know any fun facts about Mammals? Share them in the comments below!

This page was last modified on September 7, 2022. Suggest an edit