Are there any other Hollywood stars from the Golden Era quite as iconic as Marilyn Monroe? Even if you’ve never seen any of her movies, you’ll know her iconic look and her name. However, her life was cut tragically short – and to this day, some people still claim that there is a great deal of mystery surrounding the circumstances of her passing.

However, beyond this, there was actually plenty about Ms Monroe which was fascinating and noteworthy – so much so, we’re dedicating a whole fact file to her. If you’re a fan of her movies or simply want to take the time to appreciate a genuine legend of yesteryear, stick around for these interesting facts about Marilyn Monroe… 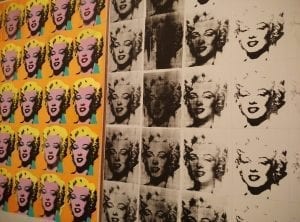 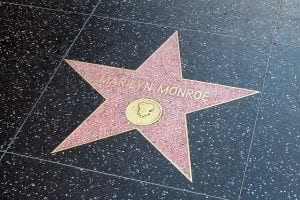 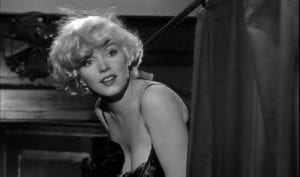 Do you know any fun facts about Marilyn Monroe?  Share them here in the comments below!