Massachusetts – officially named the Commonwealth of Massachusetts – is one of the most historically-rich states in the USA. Located on the East Coast, this state is home to some of the most important inventions we all use each and every day. Want to know more? Let’s dive into some fun facts about Massachusetts.

Many of us use the postal service nearly every day, but did you know that the first one ever to open in the US was in Massachusetts? It opened in Boston in 1939.

We all keep our phones in our pockets and bags on most days now – but things weren’t always so convenient! We can trace this wonderful technology way back to 1876, in Boston, where the first-ever telephone call was made! Inventor Alexander Graham Bell called his assistant, Thomas A. Watson, who was in the next room.

Many of us now rely on subways to get to work, schools and run our errands. Well, we have the people of Massachusetts to thank for this fantastic invention! The first subway in the US was built in Boston in 1897. Today, the Massachusetts Bay Transportation Authority subway has over 130 stations. It’s thanks to this that Boston has more pedestrian commuters than any other big city in the US! 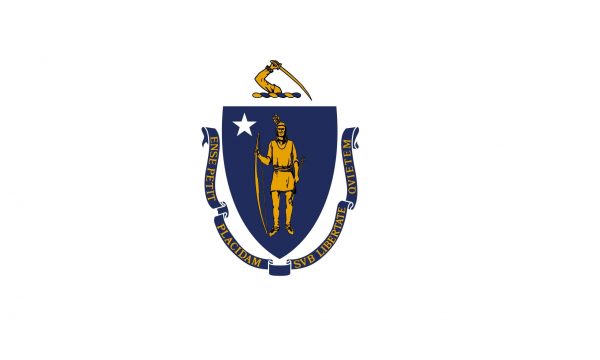 Massachusetts, along with Missouri, were the first states in the US to demand a driver’s license. The law was issued in 1903.

5. Education is a big deal out here.

The first establishment for higher education was the world-renowned Harvard University. It was founded in 1936 and remains one of the top schools in the world to this day.

The first lighthouse in the US was also built in Boston. It was located on Little Brewster Island.

Basketball was also invented in Massachusetts. The sport began in 1891 at the International YMCA Training School in Springfield. It was invented by James Naismith, who was a physical education teacher at the time.

Dunkin’ Donuts made its debut in Dedham, Massachusetts. They sold 52 different types of donuts at the time, and grew so much in popularity that it has led to being one of the most recognized chains in the US!

Basketball wasn’t the only sport to have made its start in Massachusetts. Volleyball also began there in 1895. It was invented by William G Morgan, although at the time, it was called mintonette.

Finally, we also have to thank Massachusetts for chocolate chip cookies. These amazing desserts were made by Ruth Graves Wakefield and her husband back in 1930. They used to make them in the Toll House Restaurant. They have since gone on to become one of the most popular desserts and snacks around the world! 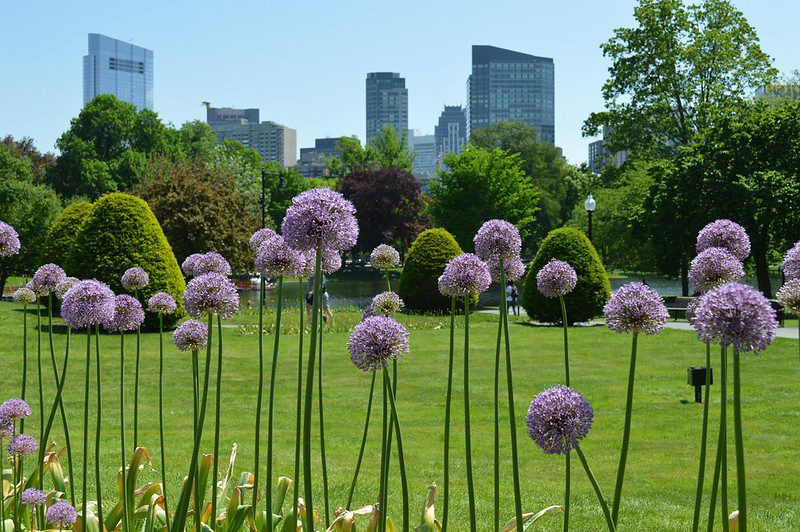 Are Fig Newtons really named after the town in Massachusetts?

This one may not be such a surprise to you if you are a fan of The Big Bang Theory, but yes, Fig Newtons were named after the town Newton in Massachusetts, and not the scientist Isaac Newton.

Did gay marriage begin in Massachusetts?

While the concept of gay marriage did not start in Massachusetts, it was in this state that court orders first declared that gay marriage would be legal - within the state boundaries. This made it the very first state in the US to legalise gay marriage, all the way back in 2003.

What was Massachusetts named after?

Massachusetts got its name from the English explorer and colonist John Smith. He named the state this way after the Massachuset tribe. The name roughly translates into ‘near the great hill’.

Do you know any fun facts about Massachusetts? Share them in the comments below!