Love it or hate it, math is really fascinating when you really boil it down. Not everyone has a fantastic head for figures, however, that doesn’t mean you can’t appreciate some of the more bizarre coincidences and moments that pop up through simple equations and sums!
Don’t worry – we’re not here to completely bamboozle you! In this special fact file, we are going to take a look at a few of the most fascinating and fun facts about math that we’ve been able to source. Take a look through and try not to get too confounded! Math is brilliant – numbers are truly amazing!

Believe it or not, every single odd number has an ‘e’ in its name. Take a look – one, three, five, seven, nine, eleven… the list goes on!

2. We’ve been crunching numbers for a long time.

It’s thought that mathematics has been a part of our culture for tens of thousands of years. We know this thanks to amazing markings found on ancient animal bones. Therefore, it seems we’ve been crunching numbers for as long as we have been able to think!

It’s entirely possible to divide a circle – or a cake, if you like, into eight with three lines. Two vertical, one horizontal – simple!

There are only two prime numbers in the whole of mathematics which end in a 2 or a 5. Those numbers? 2 and 5, funnily enough.

6. A big birthday party likely has two or more celebrants in it.

Statistics and probability are truly fascinating. Want to meet someone with the same birthday as you? There’s a nigh certain possibility two birthdays will match in a room of 75 people. In fact, you only need around 23 in a room for the odds to stack up to even rate – meaning the matchup is pretty likely.

The facts and statistics surrounding packs of cards and their unique combinations are likely to set your head spinning. In fact, if you shuffle a simple deck of cards, it’s likely the combination you end up with has never, ever been shuffled before. Laying them out in suit order doesn’t count!

What’s the luckiest number on Earth? That’s pretty hard to prove, but we can at least prove which number most people assume to be the luckiest. Studies have shown that most people prefer the number seven to all others. But why is this? It has plenty of links and famous connotations, of course – and if you have ever played on a slot machine, the lucky 7 symbol is a common fixture.

9. Wallpaper styles are limited – it’s all to do with math.

Symmetry is a strange and fascinating thing. So much so, in fact, that it’s thought there are only 17 possible wallpaper pattern combinations. Bizarre but true – if you take away colors and styles, you will always only end up with the same 17 patterns again and again. Time to paint the walls instead, maybe? 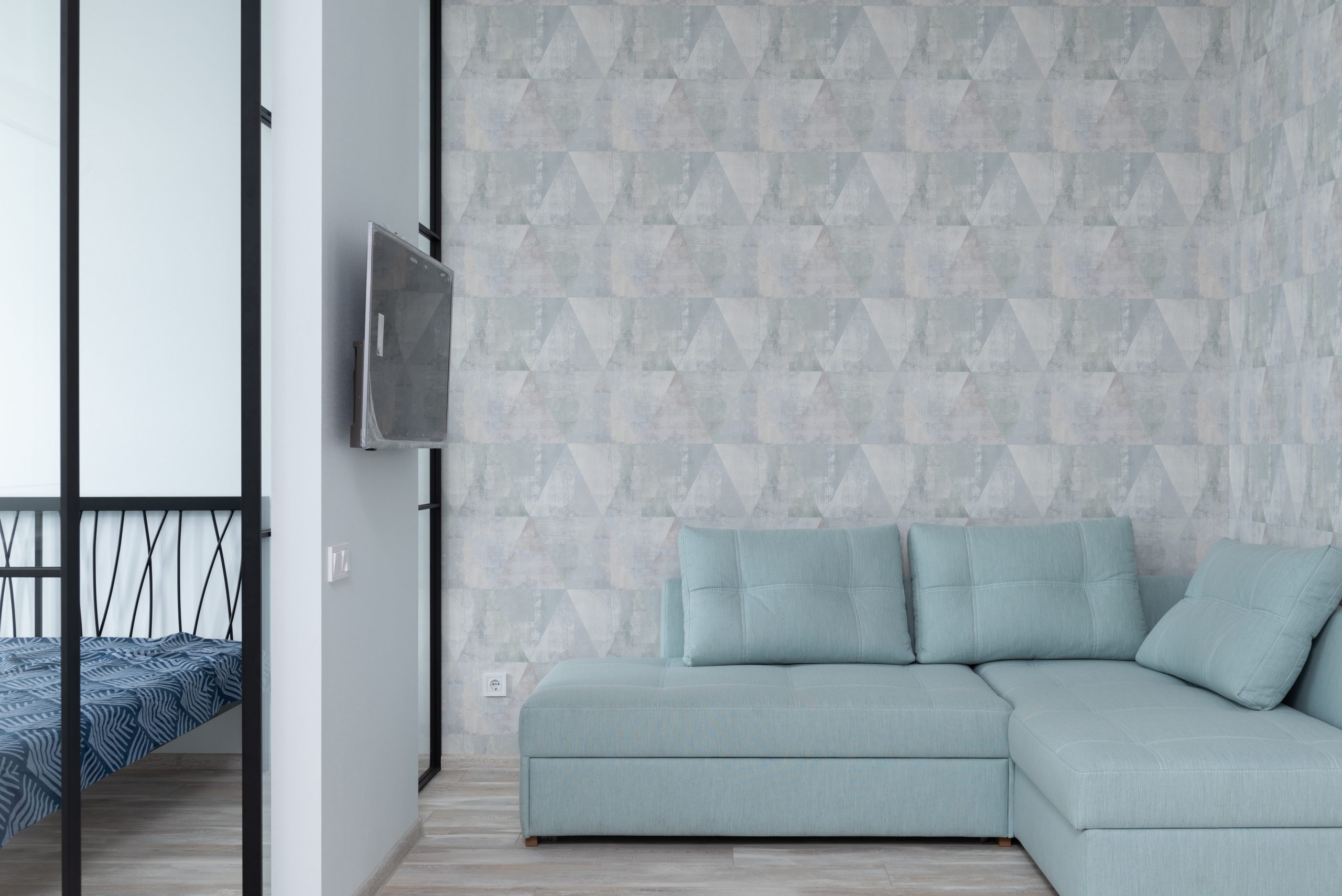 Ever tried the dice mathematics trick? A single dice, of course, has six sides, with the numbers one to six clearly marked on each. No matter which two opposite sides of the die you choose, the numbers they display will always add up to seven. Take a look – one and six, two and five, three and four. Weird!

The words numbers possess are a little strange, too. One of the most fascinating is the word ‘hundred’. But why? It derives from the ancient word ‘hundrath’. That, believe it or not, translates to 120, not 100! It’s not really clear why this translation has carried across down the years.

12. Here’s one last fact to get your brain around… 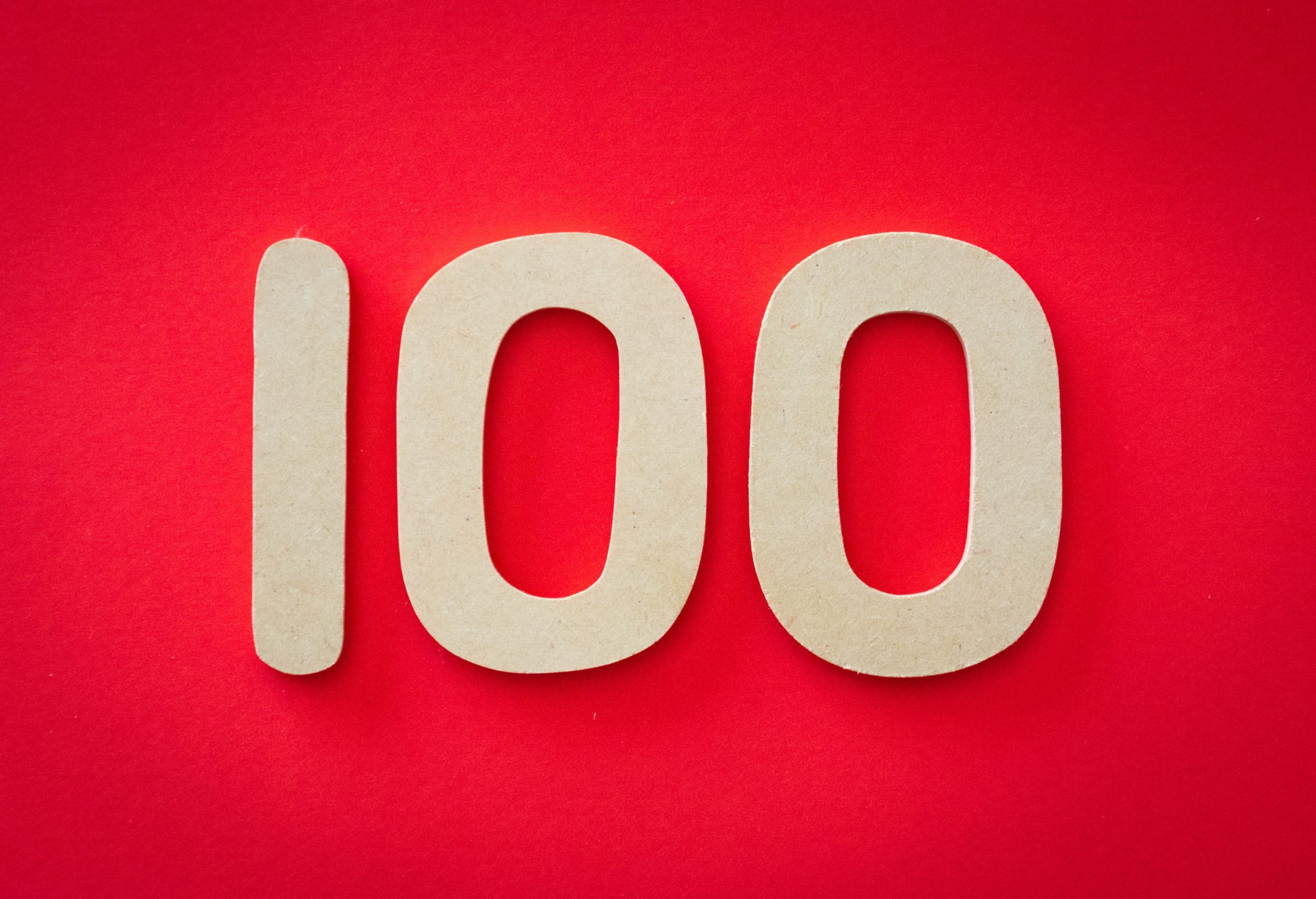 What makes math so hard?

It’s all to do with patience! Math isn’t always something that’s innate in our talent banks - it truly does take some time to understand and work with.

What is math anxiety?

Math anxiety is often tied to a fear of getting calculations wrong - and it can come hand in hand with dyscalculia, which can impact a person’s ability to work with numbers.

Is zero considered an even number?

Yes, technically - as it remains the same when you halve it, it’s an even number.

Do you know any fun facts about Math? Share them in the comments below!