Want to know more about Africa’s biggest countries and communities? Here are some fun facts about Mauritania you might want to digest!

1. Where is Mauritania, anyway?

2. What’s the capital of Mauritania?

3. Here’s what you’ll be able to spend when you visit.

Mauritania’s currency is called the Ouguiya. 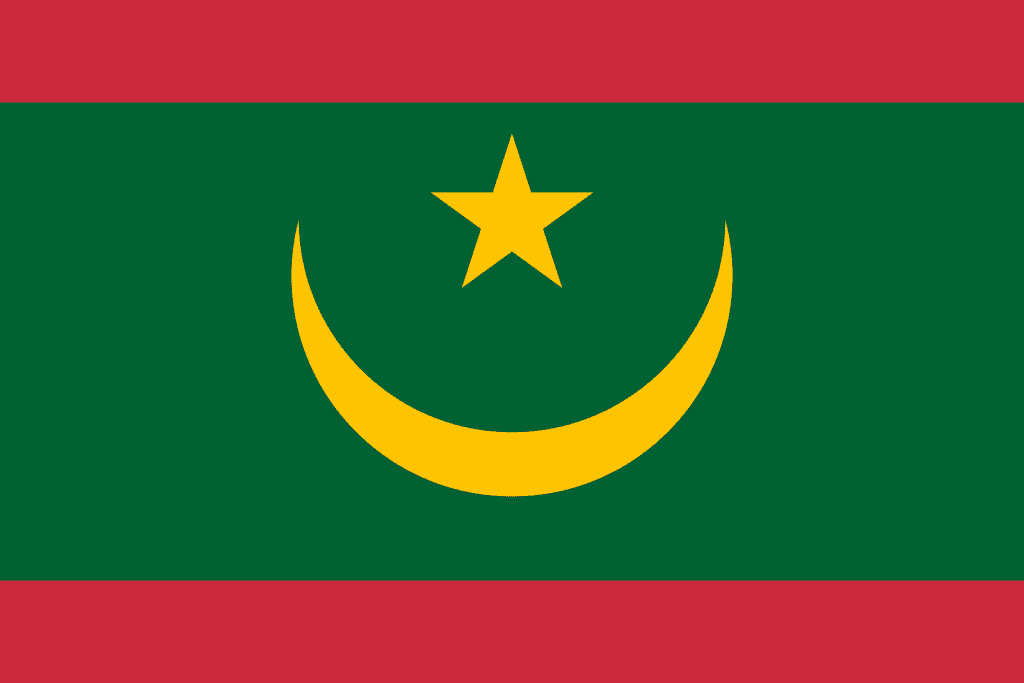 4. Much of the country is barren land.

A whopping 70% of Mauritania is desert! Much of it stems from the Sahara.

There are some hills towards the center of Mauritania, however, it’s largely best known for its arid desert plains. However, there is a coastline – as mentioned, it shares a border with the Atlantic Ocean!

6. It’s a highly popular mining location for many reasons.

7. You won’t be able to drink alcohol in Mauritania.

Alcohol is banned across Mauritania as a result of Islamic decree – the most popular drink across the nation is mint tea!

8. How many people live here?

9. It’s a nation of polyglots.

Many people in Mauritania speak Arabic, however, French is also commonly spoken, too! There are seven languages considered ‘official’ to the country. 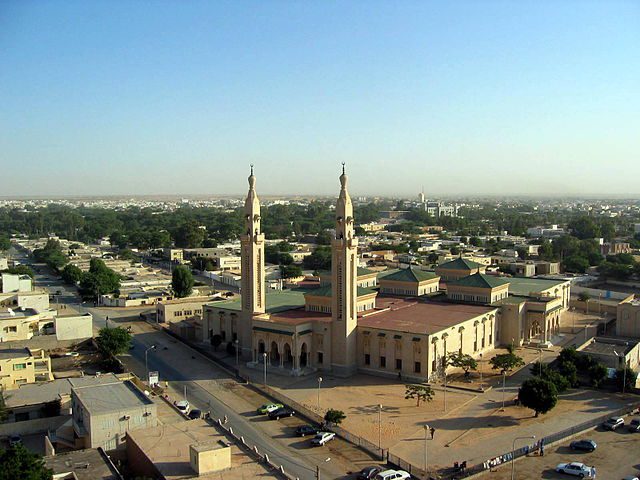 Only Mauritania and Madagascar are still using imperial currencies – no one else on Earth still does!

11. How long do people live for in Mauritania?

The life expectancy of Mauritania is just short of 65 years old.

Mauritania is surprisingly massive. It’s around 397,955 square miles, or more than one million square km large! With barely more than 4.6 million people living here, the country is very sparsely populated! 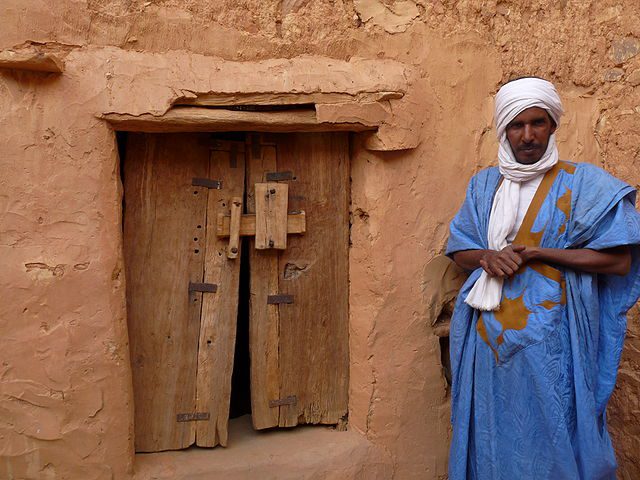 Mauritania is large enough to hold the United Kingdom within its boundaries four times!

Mauritania plays host to a wild variety of different animals. Eagle-eyed wildlife fans can look out for gazelles, elephants, hyenas, giraffes, lions and more! It’s even home to six species of scorpion that are endemic to Mauritania alone.

15. Mauritania’s slave trade was outlawed later than most.

Mauritania abolished slavery… eventually. They were one of the last countries to outlaw the practice outright, doing so in 1981. 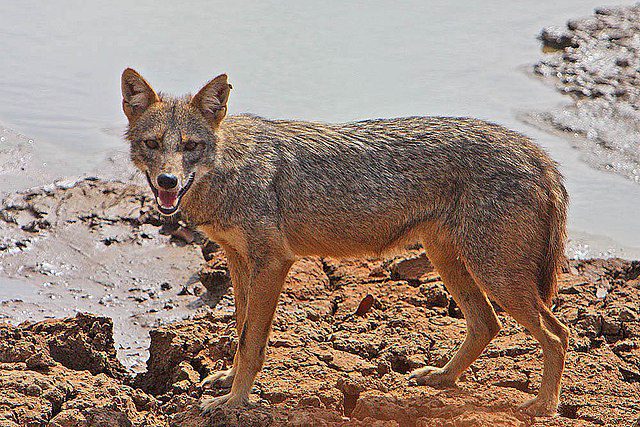 16. It once fell under French rule.

Mauritania was once the property of France – and has been independent since 1960.

Alongside its metal and mineral exports, Mauritania is also popular for its meat and fish – and people also grow copious amounts of rice and millet here, too! Great for the birds, then! 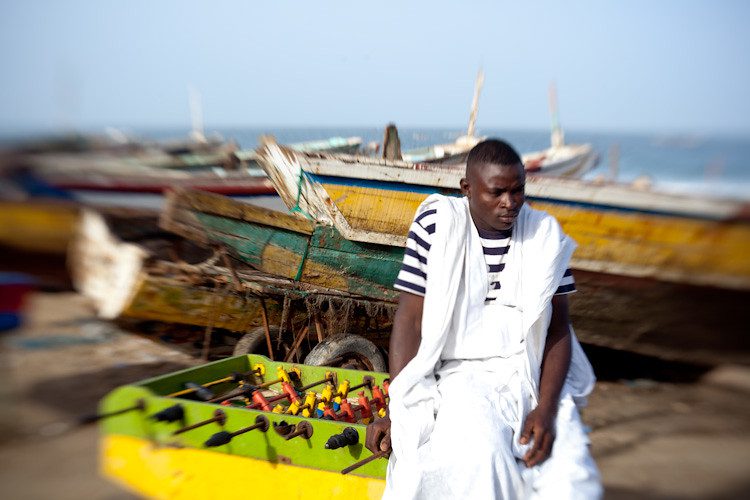 Is Mauritania safe to visit?

On the whole, Mauritania isn’t considered the safest of countries for tourists to visit. This is largely thanks to crime rates and a risk of terrorism. Therefore, if you do wish to visit, caution is advised.

What makes Mauritania so famous?

Is Mauritania a poor country?

Despite the large size of the country and the widely-spread populace, a minority of Mauritania’s population (around 16.6%) fall below the poverty line.

Do you know any interesting facts about Mauritania? Share them in the comments below!