Medina is an extremely important city in Islam – in that it remains one of the holiest locations for Muslims to make pilgrimages to across the glove. It’s regarded as the second of the holy cities to Mecca, and is in fact around 275 miles away from the main pilgrimage point! Here are some fun facts about Medina that may surprise you no matter your faith.

Medina has a university which was founded in 1961. It was principally to attract students from overseas with a view to furthering their education in religion.

3. Water is a rare commodity.

Medina is an exceptionally hot and dry area – as such, water is an especially valuable commodity here. There is only an average 1.4 inches of rainfall per year! Precipitation peaks at only 0.4 inches in the month of January, too – so umbrellas are rarely seen! 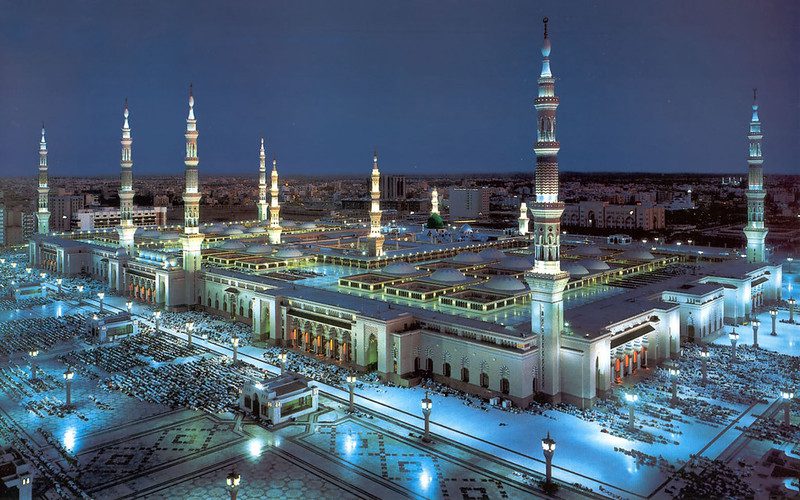 4. The sun shines for much of the day.

There is a daily average of between 9.5 and 12 hours of sunshine in Medina. Hot stuff indeed!

Medina is particularly passionate about soccer, with the local team has been playing the sport through their club since 1953 – before the university was founded, no less!

6. Religious laws are in full force.

Owing to various laws and statutes in place, pork is prohibited to be sold and eaten in the state of Medina. However, tourists can enjoy meat dishes made from chicken and lamb if they want to!

7. The holy city has an intriguing history.

It’s thought that Medina was established by the Prophet Muhammad after those in power in Mecca saw his teachings and popularity as a threat! In 622, Muhammad chose to take his followers to a new location – and that’s where Medina was founded.

However, the city is said to have been much older than Muhammad’s movement and community in the area. It’s believed it had stood for at least 1500 years before they made their pilgrimage away from Mecca.

8. The Ottomans once had control of the territory.

Medina had been a part of the ever-growing Ottoman Empire for centuries until it eventually fell to the Ibn Saud – known nowadays as Saudi Arabia.

9. Some areas are off-limits to non-Muslims.

There is a core zone in the heart of Medina city that only Muslims may enter. This is a ring road of around 9km or five and a half miles in diameter, known as the King Abdullah. 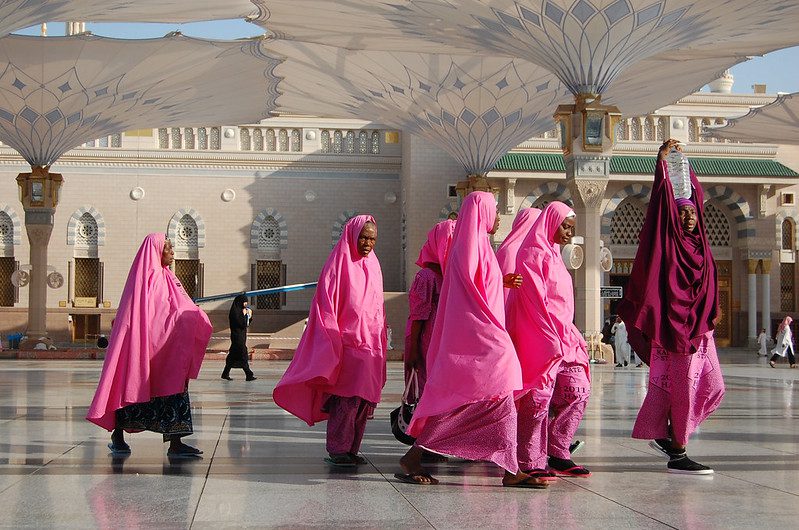 10. Fruit is grown and exported en masse in Medina.

Medina is known for its immense fruit production, too. For example, it’s thought that the city grows at least 139 different types of date! The city even exports dates for consumption all over the world.

11. The Prophet Muhammad’s home is a place of dedication.

The Prophet Muhammad’s domicile in Medina city has since been dedicated as a shrine to his influence – it’s referred to as the Prophet’s Dome.

Believe it or not, the Ottoman Empire oversaw the building of an entire railroad, the Hejaz, so that they could greater control the Muslim pilgrimages between Mecca and Medina. However, some 16 years after the railroad was completed, the Ottomans lost control of the city! 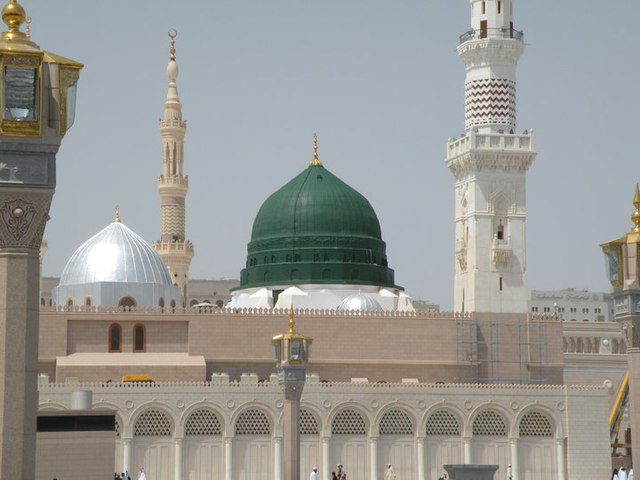 What languages are spoken in Medina?

Following Arabic, English is the second language of Medina, and is taught in schools. Other languages spoken here include Farsi, Turkish and Urdu.

How many people live in Medina?

What does Medina mean?

Believe it or not, it’s derived from the Arabic word of ‘madinah’ - which literally translates as ‘city’!

Do you know any interesting facts about Medina? Share them in the comments below!