Melbourne, Australia is the business, administrative, cultural, and recreational heart of the state of Victoria. Known for its hospitality it awaits visitors with open arms and a wide smile. Compact and diverse, the city is a perfect playground for adventure, wildlife lovers, and foodies.

If you’re an art lover, Melbourne has the highest density of commercial art galleries in the world accompanied by a thriving theatre and music scene that welcomes famous productions and performers. Let’s reveal some more about this city with a stack of fun facts about Melbourne… 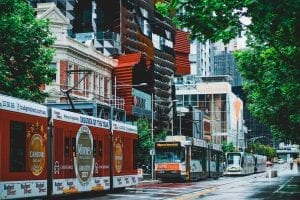 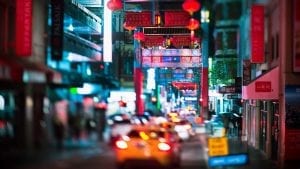 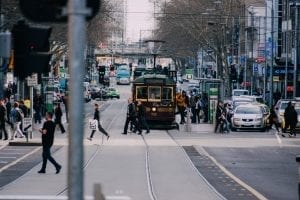 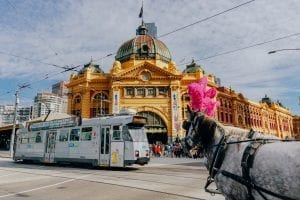 Do you know any fun facts about Melbourne?  Share them in the comments below!