Our mental health can be a test for us each minute of our everyday lives, especially nowadays when all of us are living the “new normal” due to Covid 19 measures and lockdowns. We’ve got to learn how to cope with the stresses of life, be productive and contribute to our community.

Mental health is essential to our collective and individual competence as humans to think, feel, interact with each other, earn a living, and enjoy life. So our vital concern should be the promotion, protection, and restoration of mental health. Where to begin? Start by reading these interesting facts about mental health that’ll help to raise your awareness! 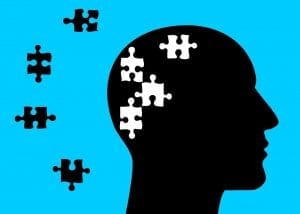 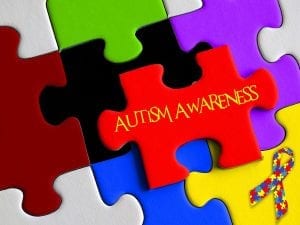 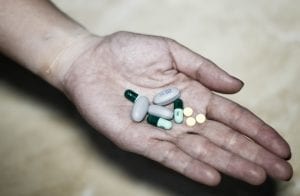 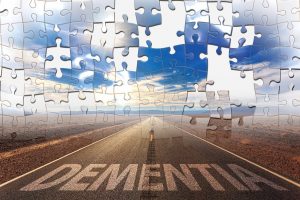 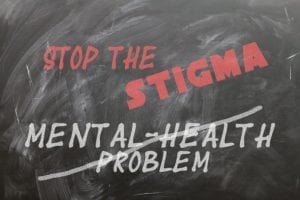 Do you know any interesting facts about mental health? Share them in the comments below!