‘When people laugh at Mickey Mouse, it’s because he’s so human; and that is the secret of his popularity’ – Walt Disney was so right! We all relate to his cheerful and yet mischievous character.

Mickey is easily identified by his round ears, red shorts, white gloves, and yellow shoes. How about his voice? Close your eyes and try to remember his falsetto voice! Are you getting the whole Mickey Mouse picture? To help you in this Disney character recollection here are some interesting facts about Mickey Mouse… 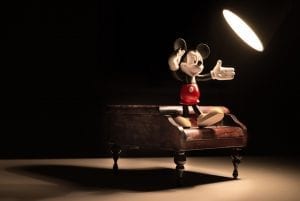 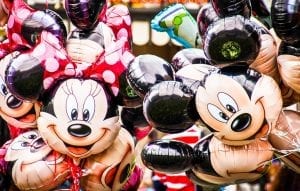 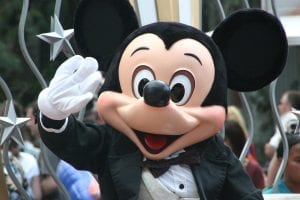 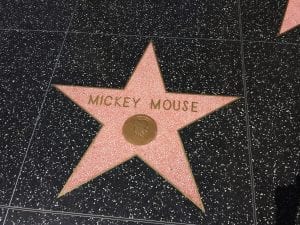 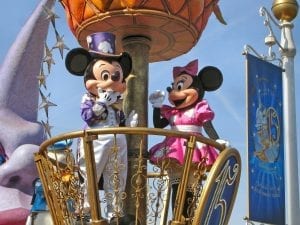 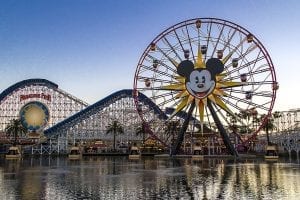 Do you have any interesting or fun facts about Mickey Mouse that we’ve missed? Share them here in the comments section below!