Missouri is one of the most underrated states when it comes to appreciating its natural beauty. From rolling prairies to glittering underground caves there is stunning beauty hiding all around the state.

Home to the Ozark Mountains, culturally rich capitals, and deep threads of United States history, the state of Missouri offers a wide range of experiences. Here are some interesting facts about Missouri, the Midwestern paradise, that you might not be aware of… 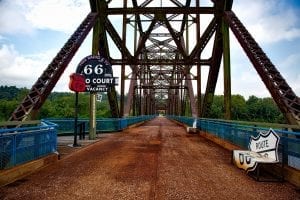 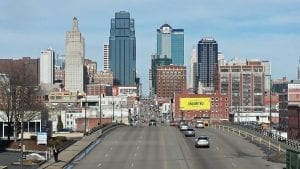 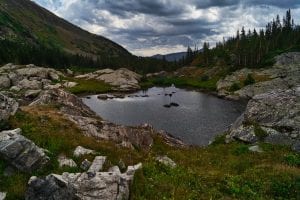 Do you have any interesting or fun facts about Missouri that we’ve missed? Share them here in the comments section below!