Indiana Jones, dinosaurs and rally driving – Here’s some fun (and interesting) facts about Mongolia for you to learn and increase your chances of winning at the next pub quiz!

1.    Mongolia is surrounded by giants.

Located in east-central Asia, Mongolia is sandwiched between Russia to the North and China to the south, east and west; it is the second largest landlocked country in the world – out of a total of 41.

2.    Mongolia itself is enormous!

That works out to be a mere 4 people per square mile – making Mongolia the least densely populated country on Earth. 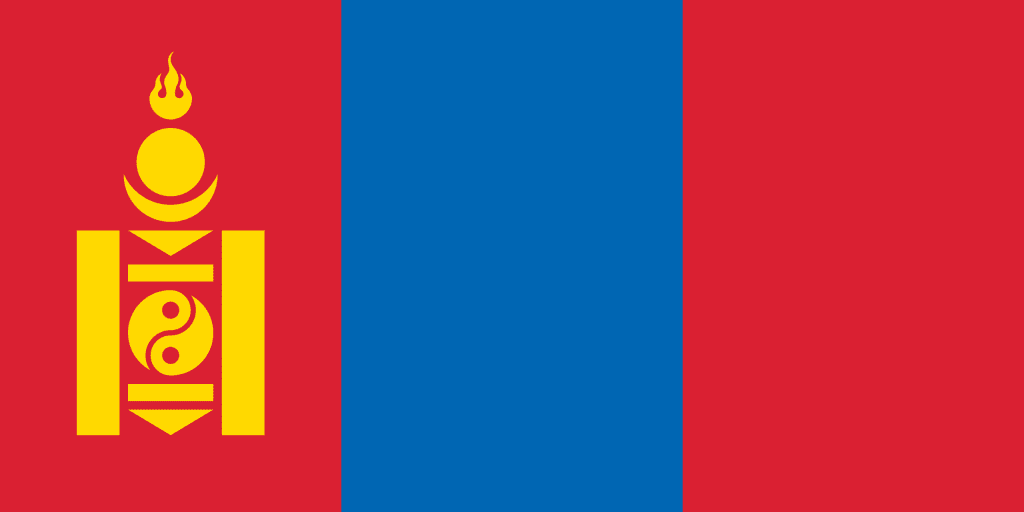 4.    Almost half the country lives in the capital.

The largest city in Mongolia, Ulaanbaatar (also known as Ulan Bator), is the capital and home to approximately 45% of the population; it’s also the coldest capital in the world.

5.    Mongolia is a national park record-holder.

Once a sea and now consequently filled with marine fossils, the Gobi Desert in Mongolia is the largest desert in Asia and the fifth largest in the world.

What’s more, the first discovery of dinosaur eggs were made in the Gobi by a man called Roy Chapman Andrews; it’s said that his adventures inspired the creation of Indiana Jones!

7.    Mongolia grows pretty much everything.

8.    Air pollution is a killer in Mongolia.

Surprisingly, the air is so polluted that official figures show that one in ten deaths are caused by pollution; it’s actually believed that breathing the Mongolian air for just a day is the equivalent of smoking four packs of cigarettes!

9.    Mongolia has its own traditional singing practice.

Mongol Khuumii or ‘throat singing’ is a popular tradition in Mongolia; you can find covers of modern hits sung using throat singing on YouTube. 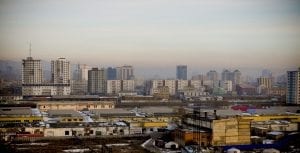 10. Racing is big in Mongolia.

The Mongol Rally sees participants drive 10 thousand miles over mountains and deserts across Europe (starting in London) and Asia to be rewarded with a chilled beer at a pub in Ulaanbaatar at the end of the rally.

Mongolians like the occasional tipple, especially their local alcoholic drink known as airag, which is fermented mare’s milk. Mmm, delicious.

The national dish of Mongolia is “buuz”, or mutton dumplings.

The Great Wall of China runs through Mongolia.

13. Mongolia is a sporting nation.

The international dialling code for Mongolia is +976.

Is Mongolia safe to visit?

Yes, on the whole, Mongolia is very safe to visit - however, be warned that petty crime does exist in the cities.

Not in the majority - only around 3.2% of Mongolia’s population identify as Muslim.

Why is the population so small in Mongolia?

It’s largely thanks to the fact that there is such extreme weather and geographical area out here - much of it is uninhabitable!

Do you know any fun facts about Mongolia?  Share them in the comments below!