If you know anything about India, you will know that Mumbai is one of the most important cities in the entire country. From economic wealth and cultural diversity, to some of the best research centers in the world and a fascinating founding history, Mumbai is definitely a city that you are going to want to know more about.

With that, here are some fascinating and fun facts about Mumbai to clue you in before you visit!

If you look on a map, you might be surprised to find Mumbai right where Bombay used to be. This is because Mumbai actually used to be called Bombay! The political party Shiv sent changed the name of the city in 1995, as a way of paying tribute to the Maratha culture, and the goddess Mumbadevi.

While New Delhi is widely known as being the capital of India, Mumbai is perhaps just as important – itis the financial, entertainment, and commercial capital of the country! 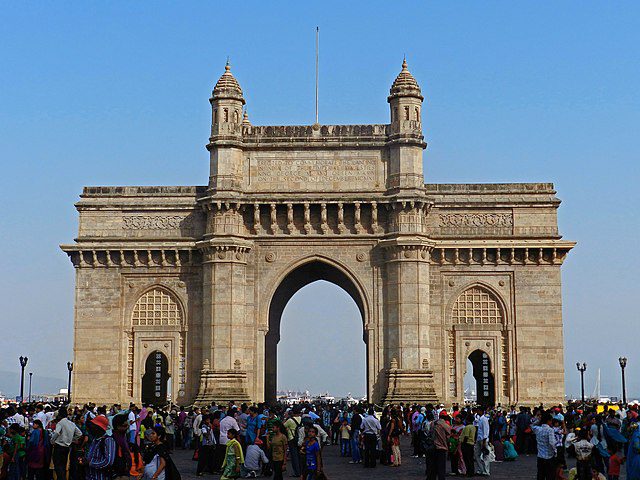 While you may think that you already know everything that there is to know about The Jungle Book, did you know that the original book’s author, Rudyard Kipling, was born in Mumbai?

5. What happened to the Island of Bombay?

While the city may have changed names, the Island of Bombay hasn’t, and is still an important part of the city.

6. What other islands can be found in Mumbai?

Believe it or not, Mumbai itself is technically a collection of different islands! It is made up of Colaba, Parel, Mahim Worli, Little Colaba, Mazagaon, and of course, the Isle of Bombay.

7. How many people live in Mumbai?

Given that Mumbai plays such an important role in India, it may come as no surprise to you that it is in fact, the most densely populated city in the entire country. There are currently over 22 million people living there at present, not to mention the number of tourists and travelers that regularly pop across!

Mumbai is known for its incredible street food, with people coming from all over the world to try the various delicacies from the talented street vendors. Some of the most famous dishes that you can find on the street are missal pao, panipuri, and keemapao. Don’t bother booking a restaurant during your stay in Mumbai, just try to appreciate as many street vendors as you possibly can!

9. It’s widely recognized as a site of historical importance.

Other than being one of the best cities in the world for diverse food, Mumbai is also home to not one, but three UNESCO World Heritage Sites. The sites include the Elephanta Caves, Chhatrapati Shivaji Terminus, and its various Victorian and Art Deco buildings.

Mumbai is also host to some of the best scientific institutes in the world, including the Tata Institute of Fundamental Research and the Bhabha Atomic Research Centre. 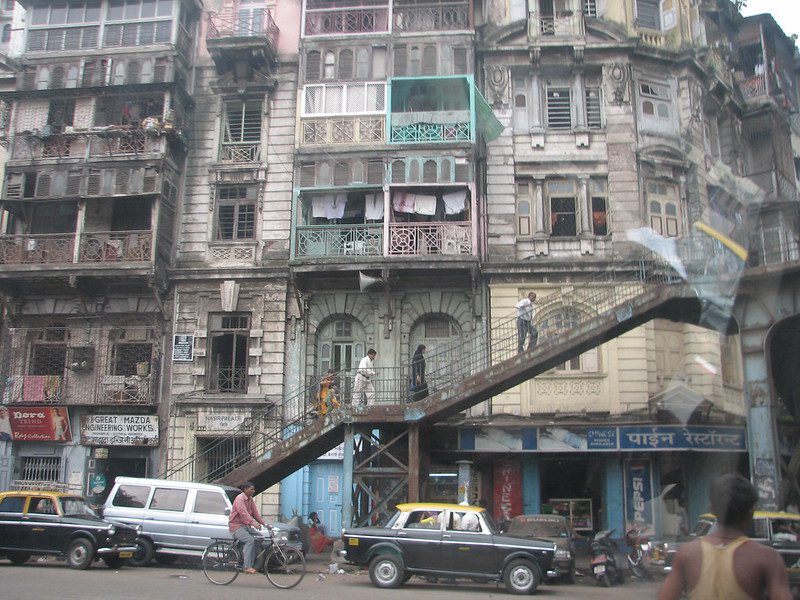 What languages are spoken in Mumbai?

As you may know, English is commonly spoken throughout India, but that is far from being the only language. In fact, in Mumbai alone, there are up to four languages that are commonly used! These languages are Hindi, Marathi, Gujarati, and, of course, English.

Mumbai has a tropical climate, with frequent precipitations and dry spells. The temperature usually ranges between about 64 degrees F in the winter, and about 90 degrees in the summer. Mumbai is also prone to strong cyclones, the last one having hit the city in 2021.

How big is Mumbai?

Do you know any fun facts about Mumbai?  Share them in the comments section below!