NATO, otherwise known as the North Atlantic Treaty Organization, is a strategic alliance that has a membership of 30 nations strong – and its main aim is to protect the interests and defensive strategies of all its members. NATO’s played parts in various conflicts over the years, including the fallout from the September 11th attacks, and more recently, has spoken out during the Russian invasion of Ukraine.

Here are some important facts about NATO to help clue you in on what the organization does, and why it’s seen as an important facet of world defense.

NATO was first set up after World War II, in 1949. It’s said that NATO was first established in response to a fast-growing Soviet Union.

2. There were 12 original member states.

NATO originally set up with 12 different member states. However, it was France, the United Kingdom, the Netherlands, Luxembourg and Belgium who initially put plans into action in 1948.

After the original plans drew up, NATO was formed with additional support from the USA, Canada, Iceland, Portugal, Norway, Italy and Denmark.

3. NATO membership has expanded massively over the years. 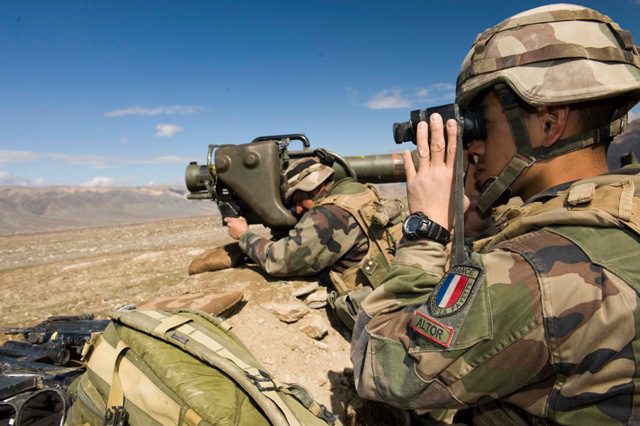 4. Its first Commander went on to be US President.

The very first Supreme Allied Commander onboard NATO was Dwight D Eisenhower. He was named Commander two years before he became US President.

As a result of the September 11th attacks on New York’s World Trade Center, NATO chose to invoke Article V – an important defense clause in the Washington Treaty. This declared member states’ full support of the US in light of the terrorist attacks.

6. However, NATO’s helped to arrange peace for decades.

NATO played an integral part in the Bosnian-Herzegovinian conflicts of the 1990s. The organization took station in Kosovo and strove to uphold new measures of peace. To this day, NATO troops remain in place.

NATO’s membership reportedly makes up to around half of the global GDP. There are several territories with intentions to apply for membership, too.

In 2022, NATO condemned the Russian invasion of Ukraine, calling on the former to cease its military assaults in the area. Ukraine, at the time of writing, is not a member of NATO, but is considered a ‘partner’.

There’s a defense spending requirement that all NATO states are requested to adhere to. NATO requests that members spend at least 2% of their total GDP towards defense – however, not all states do so at present.

France’s relationship with NATO has shifted a little over the years. The country actually withdrew membership in 1966, only rejoining more than 40 years later in 2009. 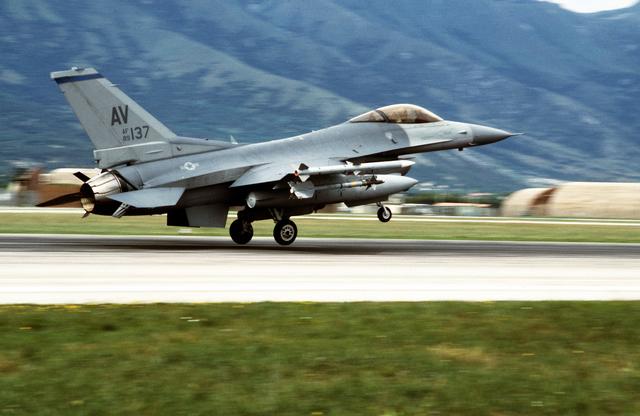 Why does NATO exist?

NATO’s central purpose is to defend the citizens of countries who are member states in NATO. This, effectively, means that NATO is responsible for helping to protect the lives of billions of people around the world, from the US to Europe.

Is Australia part of NATO?

No - at the time of writing, Australia is not a NATO member. However, it has a partnership with the US that offers some benefits to a similar extent.

Who is in charge of NATO?

NATO is operated through a central hub known as the Military Committee. It is this defense committee that makes decisions regarding protective strategy and potential troop deployments.

Do you know any interesting facts about NATO? Share them in the comments below!

This page was last modified on January 11, 2023. Suggest an edit