New Mexico ranks fifth among the 50 U.S. states in terms of total area and is bounded by Colorado to the north, Oklahoma, and Texas to the east, Texas and the Mexican states of Chihuahua and Sonora to the south, and Arizona to the west.

Its northwest corner touches Arizona, Utah, and Colorado, creating the only spot where four US states meet. From Albuquerque to Santa Fe, New Mexico’s culture makes it one of the most interesting states in the country. Why the nickname Land of Enchantment? Let’s go through these interesting facts about New Mexico and find out… 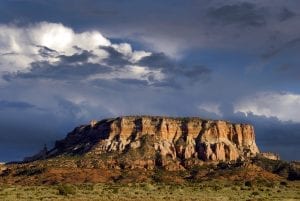 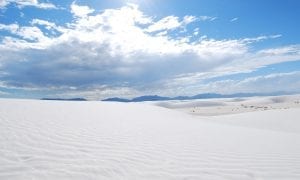 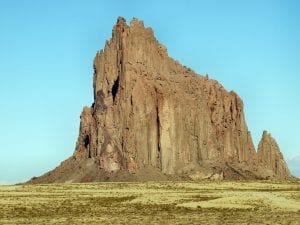 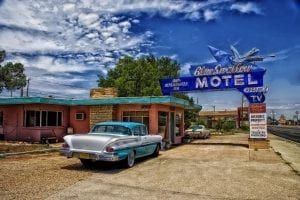 Do you have any interesting or fun facts about New Mexico that we’ve missed?  Share them here in the comments section below!