North Carolina is a pleasant and popular US state, found towards the South East of the country, and reportedly home to more than 10 million people at last count.

It’s known by many as the ‘Tar Heel State’, and it has a fair amount of baseball history behind it.  But what else should you know about North Carolina that’s worth repeating at dinner parties?  Let’s have a close look at some interesting facts and figures. 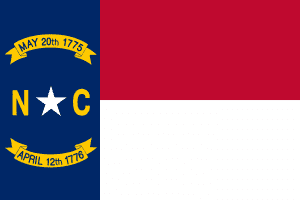 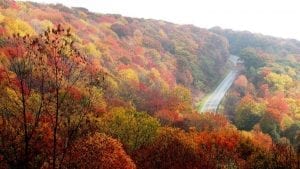 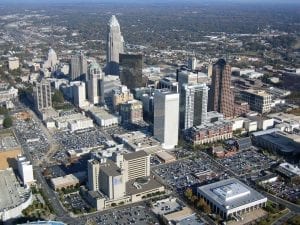 Do you know any fascinating, fun or interesting facts about North Carolina that we’ve missed?  Share them here in the comments section below!

This page was last modified on November 26, 2020. Suggest an edit