North Dakota is a US state found towards the Midwest of the country, and it is one of the most historically important, at least with regard to the ancient origins of the US!  But how much do any of us actually know this state and the settlement? 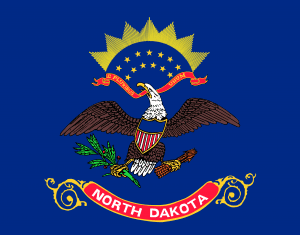 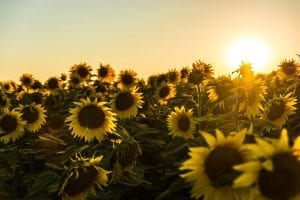 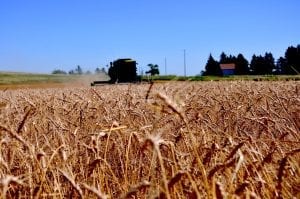 Do you know of any fun facts about North Dakota? Share them in the comments below!