Looking to boost your knowledge of the world and increase your chances of being crowned the next pub quiz champion? Why not start by learning these 13 interesting facts about North Korea!

1. Where is North Korea?

North Korea is a beautiful and mountainous country in East Asia. It is officially known as the Democratic People’s Republic of Korea.

This country is bordered by China to the north, Russia to the northeast and South Korea to the south. It also has a coastline along the East China Sea to the west and Sea of Japan to the east.

2. It’s a fairly up and down country.

More than 80% of the terrain here is hilly and mountainous – wonderful! 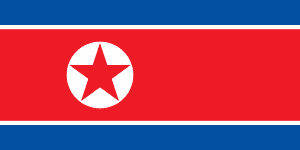 4. What’s the capital of North Korea?

6. There’s barely an inch of tarmac in sight.

Apparently, less than 3% of North Korea’s roads are paved!

9. North Korea has its own calendar.

North Korea uses the Juche calendar which follows the Gregorian calendar, however, it starts in 1912; the birth year of Kim Il Sung, a previous leader of North Korea. That means that 2015 is actually 104! 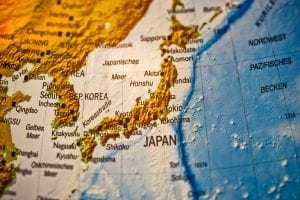 Fancy a new haircut? In North Korea you must choose from 28 state-approved haircuts!

If you commit a crime in North Korea, not only will you be punished, but so will your parents, grandparents and children!

North Korea boasts one of the largest militaries in the world! 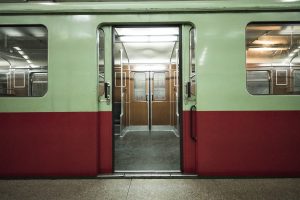 13. North Korea actually grows and exports all kinds of things. 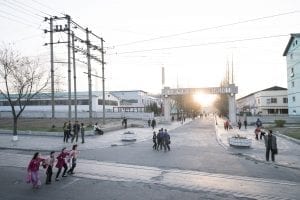 Can you drink alcohol in North Korea?

Yes - there are no blocks or embargoes on alcohol drinking in North Korea.

Are smartphones banned in North Korea?

Is North Korea a poor country?

It’s thought that around the half of the nation is in poverty.

Do you know any interesting facts about North Korea? Share them in the comments below!