Oklahoma is a south-central state in the US – and it’s not just famous for being the setting of a famous musical!  There is plenty about the state that many people may not realise – and for this reason, it’s a great idea to take a look through some of the lesser-known facts and figures surrounding the region.

How much do you actually know about a state that over four million people call home?  Let’s take a quick look and run through 19 fun facts about Oklahoma! 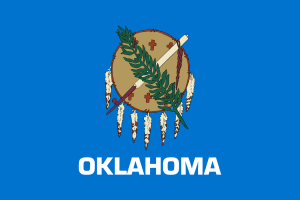 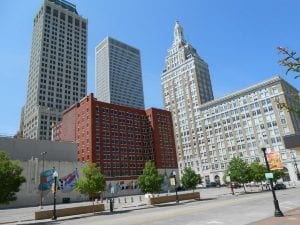 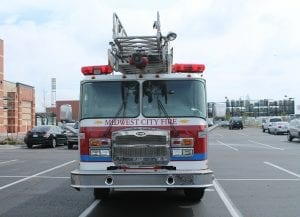 Do you know any fun facts about Oklahoma? Share them in the comments below!