Clever, adorable, playful, cute and photogenic, otters are perhaps one of the most charismatic of mammals. Caught on photos hugging or holding hands they’re simply the cutest aquatic animals! Otters are an essential keystone species critical to how an ecosystem functions. They provide a large-scale effect on the communities in which they live.

Cute and essential but unfortunately at risk! These fuzzy little critters deserve a bit of attention, so here are 40 interesting facts about otters to put them under the spotlight, where they belong! 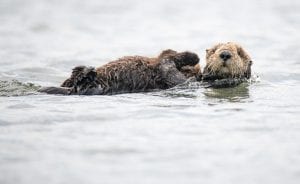 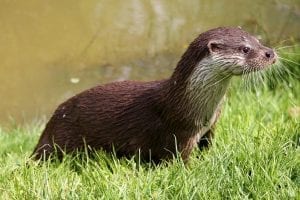 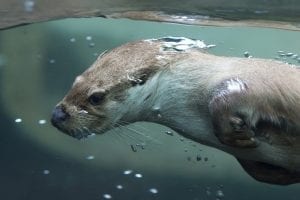 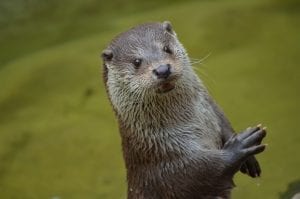 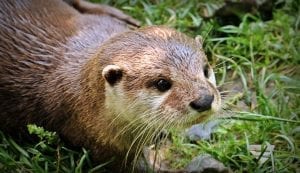 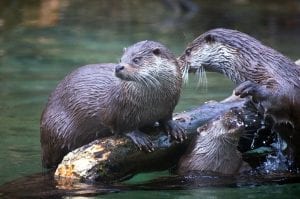 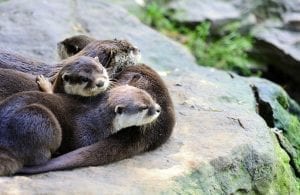 Do you have any fun or interesting facts about otters that we’ve missed? Share them here in the comments section below!