More than just a prestigious university county, Oxfordshire is home to some of England’s most fascinating heritage trails and country walks. Not only that, but the quaint surroundings of the region are replete with listed buildings, famous filming locations and more besides. Even if you already live in Oxfordshire, it’s likely that there is still plenty that you don’t know about the area! Here’s our stack of facts about the county to help clue you in on the region.

Whether you’re planning a visit to Oxfordshire or have lived here for many years, you may find the following fact file particularly interesting – who knows, you might just learn a thing or two while you’re here! That’s what we’re here for – learning is fun, believe it or not! 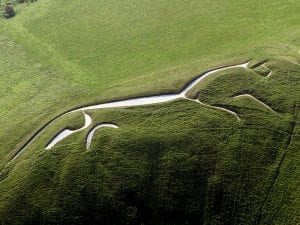 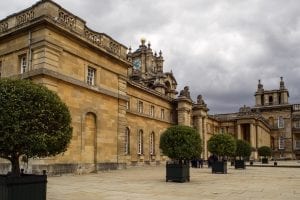 Do you have any interesting or fun facts about Oxfordshire that we’ve missed?  Share them here in the comments section below!